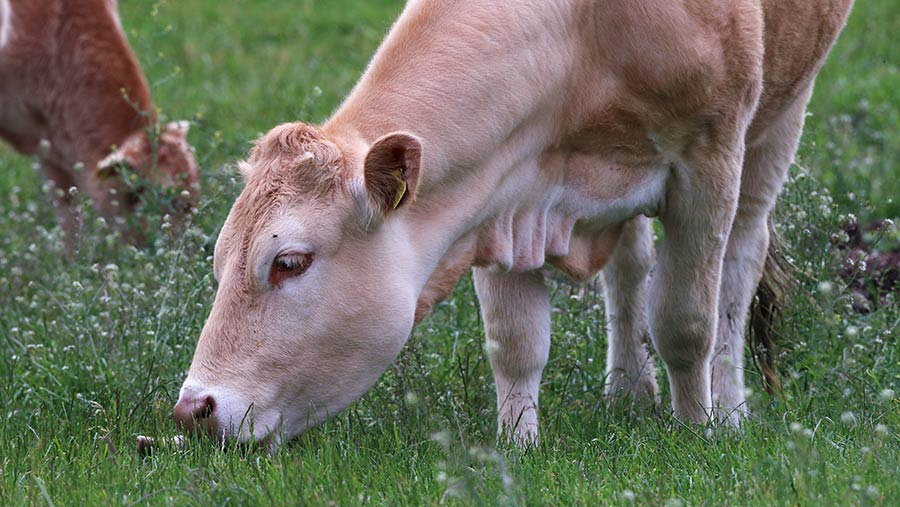 Farm leaders are encouraging consumers to ignore calls to adopt a vegan lifestyle during the month of January.

The not-for-profit Veganuary organisation claims its annual initiative encouraging people to give up meat and other animal products is increasingly popular.

See also: How the dairy sector can counter vegan challenge

To counter some of the organisation’s claims, a £1.5m TV-led advertising campaign started airing this week, encouraging people to “Eat Balanced” and continue consuming meat and dairy products.

Some 125,000 UK consumers are said to have signed up to Veganuary, and some of Britain’s biggest retailers and fast food chains have launched their own vegan products.

But farm leaders say red meat remains important for a balanced diet – and argue that British dairy and livestock production is among the most sustainable in the world.

Funded by AHDB, the Eat Balanced campaign says meat and dairy contain vitamin B12, an essential nutrient not naturally present in a vegan diet.

AHDB head of marketing Liam Byrne said the campaign aimed to reassure consumers who were increasingly being told to reduce meat and dairy consumption.

Mr Byrne said: “This is also a very important campaign for our levy payers as it tells the real story of food and farming from Britain.”

The NFU has launched a separate campaign to encourage the public to Back British Farming this year, especially in the context of Veganuary.

It includes a calendar for January outlining how people can support the industry and a hub on the NFUonline.com website for farmers to promote positive messages.

Recent research suggests that support is growing for British food.

Consumer expenditure on red meat rose by 11.9% year-on-year during the 12 weeks to the end of November 2020, according to market research by Kantar.

Beef sales grew by 7.5% in volume, with lockdown encouraging more people to cook at home rather than eating out.