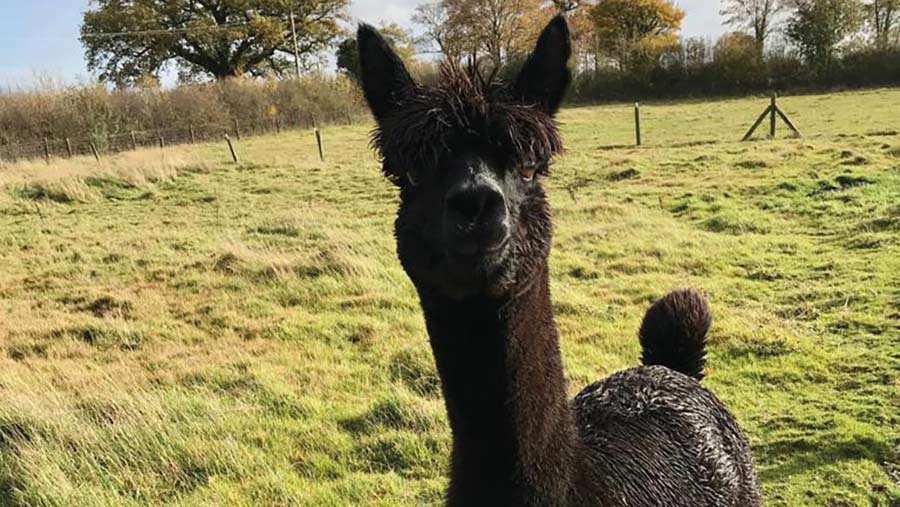 The owner of Geronimo the alpaca has lost a last-ditch legal attempt to save the condemned animal, which is now set to be euthanised after twice testing positive for TB.

Helen Macdonald’s application for an injunction to halt Defra’s destruction order was refused at the High Court in London on Wednesday (18 August), when Mrs Justice Stacey said there was “no prospect” of her succeeding in an attempt to reopen a previous hearing, to try to stop the animal from being destroyed.

See also: FW Opinion: Why can’t we have a grown-up talk about TB?

But Geronimo’s owner says she has not given up hope and will continue her battle to save the alpaca.

Ms Macdonald has always disputed the accuracy of the TB test results for Geronimo, which was originally ordered to be slaughtered after failing two TB tests at her farm in Wickar, south Gloucestershire, in 2017.

In a statement, Ms Macdonald’s legal team said they were “deeply disappointed” by the outcome of the hearing.

“Mrs Justice Stacey did not grant the injunction we were seeking, the result of which is that Defra can enforce the warrant to execute Geronimo at any time after 4.30pm on Thursday 19 August,” the lawyers said.

Livestock producers have expressed sympathy for Geronimo’s plight, but have also pointed out that thousands of cattle are slaughtered every year on the basis of inconclusive and false-positive TB test results.