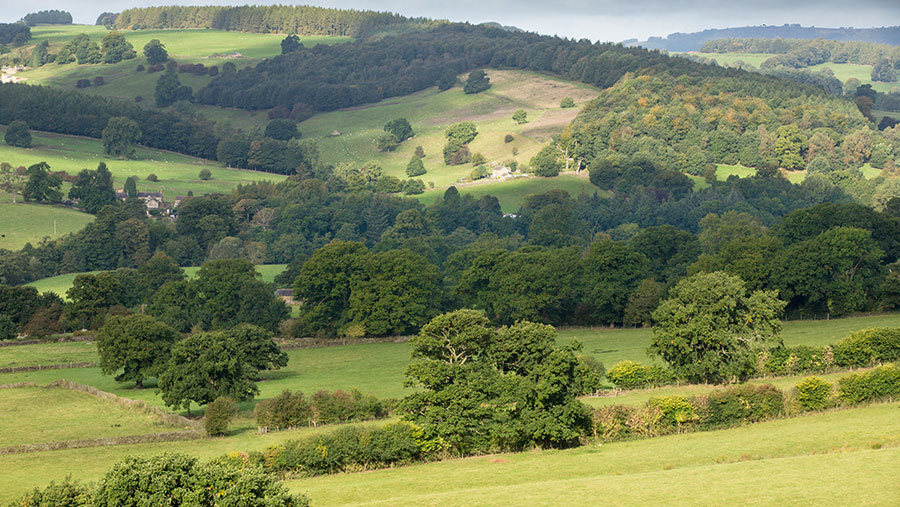 Hill farmers receive just £3.30 in financial support each time somebody visits one of England’s upland national parks – less than it costs to park for an hour in a city centre, say uplands campaigners.

The figure was calculated by The Uplands Alliance, a network that brings together farmers, conservationists and others with an uplands interest.

NFU upland committee chairman Robin Milton highlighted the statistic as he urged farmers to stop being defensive about the amount of public money they receive.

Warning that agricultural support would come under increasing scrutiny as the UK leaves the EU, Mr Mitlon said farmers had to emphasise the benefits they provided.

“We are moving into a very, very different world – and it is going to mean different challenges that require a different approach,” he said.

“We will have to do some justification in the long term if we are looking for any form of government support.”

Farmers had to stop being defensive and start highlighting the value of upland agriculture, said Mr Milton.

Some £430m out of the £3.1bn in financial support paid under the Common Agricultural Policy currently ends up in the uplands, he added.

“It is not a very big chunk quite honestly – especially in the context of the NHS budget, which is increasing this year by £3.8bn.”

Mr Milton added: “The foreign aid budget is £12.8bn, so supporting the upland economy is tiny in comparision.

“It is a landscape that is unique. The word iconic is often used – I am not sure what it means – but the uplands have very special qualities.”

Hill farmers provided an awful lot of public goods – many of which were free, Mr Milton told a seminar session at last month’s NFU conference in Birmingham.

They included public access to some of England’s most loved landscapes, he told conference delegates.

Upland agriculture was vulnerable yet deserving of public help, he added.

“If you take away financial support, there has been no realistic profit in the upland livestock sector for a great many years – but, in return for that tiny investment, we produce a massive amount of public good.”

It was certain support would move away from the existing system – based on direct payments and rewarding environmental measures – towards a new system.

This made it vital to argue the case for support to continue in future, even if it was in a different form.

Farmers were prepared to look after the landscape but their primary purposed was food production, said Mr Milton.

“People wanted to see livestock in the hills – not just heather, he added.

“We must not let the politicians forget that livestock farming has produced what is there.”