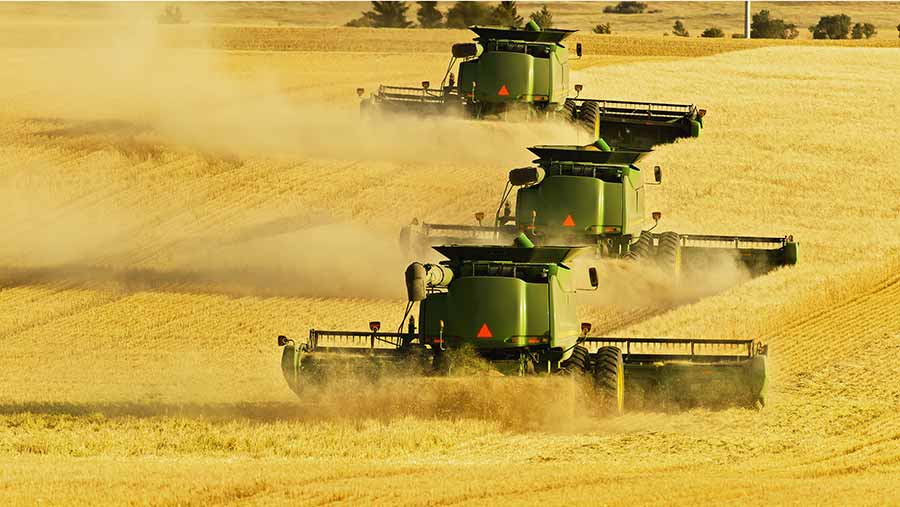 An international think-tank has called for a move away from industrial farming systems, arguing that they pose a threat to human health and the environment.

The International Panel of Experts on Sustainable Food Systems (IPES-Food) has said input-intensive crop monocultures and industrial-scale feedlots must be consigned to the past, to put global food systems on a sustainable footing.

The group has called for a shift to diversified agroecological systems that would involve replacing chemical inputs, optimising biodiversity and stimulating interactions between different species.

See also: British farmers can ‘learn from the Third World’

It suggests this would build long-term fertility, healthy agroecosystems and secure farmers’ livelihoods.

Many of the problems in food systems are linked specifically to the uniformity at the heart of industrial agriculture, and its reliance on chemical fertilisers and pesticides Olivier De Schutter, co-chairman, IPES-Food panel

The call for a different model for world agriculture is included in a report titled From Uniformity to Diversity: A paradigm shift from industrial agriculture to diversified agroecological systems.

The report acknowledges the contribution industrialised agriculture has made in improving the diets of consumers and improving food safety.

However, it points out some two billion people suffer from micronutrient deficiencies as current food systems produce an abundance of energy-rich, nutrient-poor crops.

It adds that modern food systems also contribute about 30% of global greenhouse gas emissions and about 20% of land on earth is now degraded.

Olivier De Schutter, former UN special rapporteur on the right to food and co-chairman of the IPES-Food panel, said tweaking industrial agriculture would not provide long-term solutions to the challenges the world was facing.

“Many of the problems in food systems are linked specifically to the uniformity at the heart of industrial agriculture, and its reliance on chemical fertilisers and pesticides.”

The report calls for a shift in subsidies towards supporting diversified agroecological production systems and to prioritise the needs of those willing and able to practice such an approach.

It also recommends a moratorium on large-scale land acquisitions which it said “accentuate highly-specialised large-scale agriculture and industrial modes of production”.