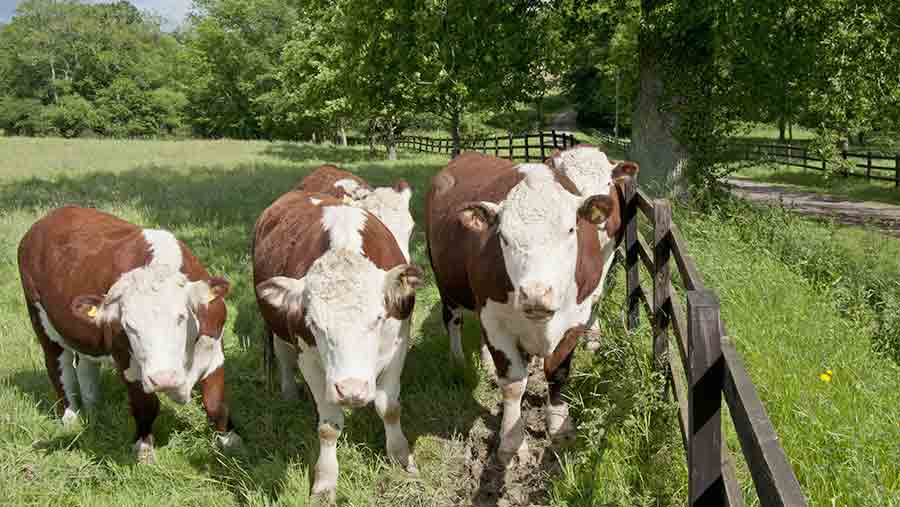 According to a new Campaign to Protect Rural England (CPRE) report, too much money is being handed to a small number of larger farms, and small family farms are losing out.

The CPRE’s “New Model Farming” paper describes the common agricultural policy (CAP) as “flawed”, with only a small proportion of the support it provides rewarding farming for sustainability or benefits to the public.

The largest landowners – about one-fifth of farmers in England – get 80% of CAP funding, says the report.

See also: How to arrest the decline in small family farms

Smallholdings below 5ha are not eligible to receive any support at all, and many small-scale fruit and vegetable producers have disappeared.

The paper says that, under the CAP, the number of farms in the UK has fallen by 34,000 over the past decade, while soil damage has cost an estimated £1.2bn a year and farmland bird numbers have fallen by half over the past 40 years.

However, leaving the EU presents the government with an “unprecedented opportunity” to recast a national farming policy tailored to national conditions to “get the industry back on track for an uncertain future”.

The obvious starting point would be redirecting funding to help smaller, more innovative and mixed farms, says the report.

Graeme Willis, food and farming campaigner at the CPRE, said: “The government has a great opportunity post-Brexit to determine what farming and the English countryside will look like.

“Do we really want to continue the pattern of ever-larger agri-business, less connected to communities and out of kilter with nature?

“To forge a more resilient future, the government should encourage a mix of farms that produce different foods for local people and varied, thriving landscapes.”

In response, the NFU said the CPRE’s suggestion that “industrialised” farming had damaged its natural assets was a “dated viewpoint and not one the NFU recognises”.

NFU president Meurig Raymond said: “Missing from the CPRE’s vision is food security, which, in our view, should be considered to be a legitimate political goal and public good alongside the environment.

“It’s important that we develop an ambitious agricultural policy that will stimulate a productive, competitive and profitable farming sector.

Last week, the National Trust called for direct payments to be scrapped and replaced by an agricultural policy that prioritises the environment.