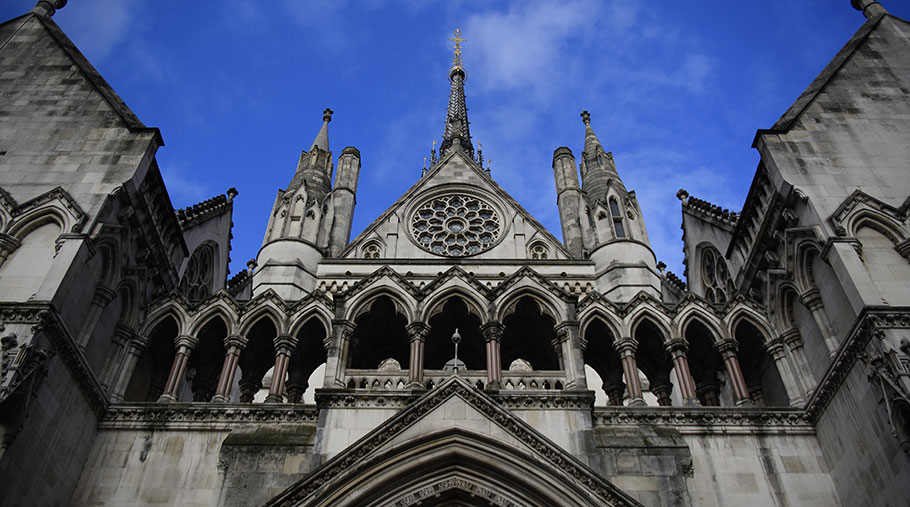 A Welsh farmer’s son who knocked another farmer unconscious in a row over stolen sheep deserved immediate imprisonment, a London appeal court has ruled.

Mold Crown Court had heard how Mr Griffiths had become increasingly concerned about sheep disappearing from his and surrounding farms last summer.

When another 30 ewes went missing, he called police and repeated a rumour he had heard – that Mr Roberts’ father Glyn, also a farmer, was involved in the theft of the sheep.

The rumour had not in any way been verified, judge Martyn Zeidman QC told London’s Court of Appeal, but Roberts greatly resented the slur.

As a result there was much “ill will” and, when Mr Griffiths went to the Llanfair show in September last year, Glyn Roberts told him he was “not wanted there”.

Mr Griffiths left and went to the Red Lion pub where he became aware Iwan Roberts was standing behind him.

An altercation started outside the pub and, while the victim was looking in the opposite direction, Mr Roberts “swung a huge punch” at him, knocking him to the ground.

While he was unconscious, Mr Roberts crouched over him and delivered at least three more punches to his head. A witness heard him say “he f***ing deserved that”.

The judge who locked up Mr Roberts described the attack as a “cowardly, drunken piece of violence” which could have had “life-threatening consequences”.

Mr Roberts’ lawyer, William Hingston, argued his sentence ought to have been suspended, given his previous good character.

But Judge Zeidman said: “The violence in this case, especially hitting the man when he was down and doing so several times, is so serious that appropriate punishment could only be achieved by immediate custody.”