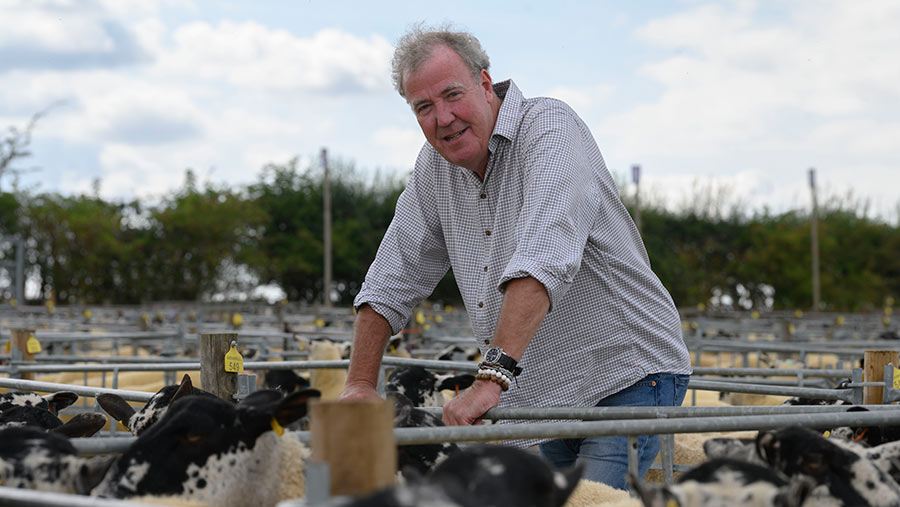 A council has approved Jeremy Clarkson’s application to open a farm shop on his estate despite opposition from some of his neighbours.

The TV presenter’s plans for a shop were met with objections from locals who feared it would affect trade at local businesses.

But the project has been given planning permission by West Berkshire Council and the 59-year-old is free to begin building now on his estate in Chadlington.

Council planners have also given the green light for a lambing shed and a 10-space car park and “potential for occasional film-making”.

The former Top Gear presenter is currently filming a new series about farming for Amazon Prime, called I Bought The Farm.

The eight-part series, being filmed over the course of the year, will document the highs and lows as Mr Clarkson, a confessed “inept townie” with zero agricultural knowledge, tries to set up a viable working farm in modern rural Britain.

A planning statement issued on behalf of Mr Clarkson in July said: “The owner may film the construction and future operation of the lambing shed and farm shop for a television programme.”

Conditions for the build include proper access routes, a surfaced car park and an agreement not to film for more than nine months in a 27-month period. In addition, the farm shop must stock only local produce.