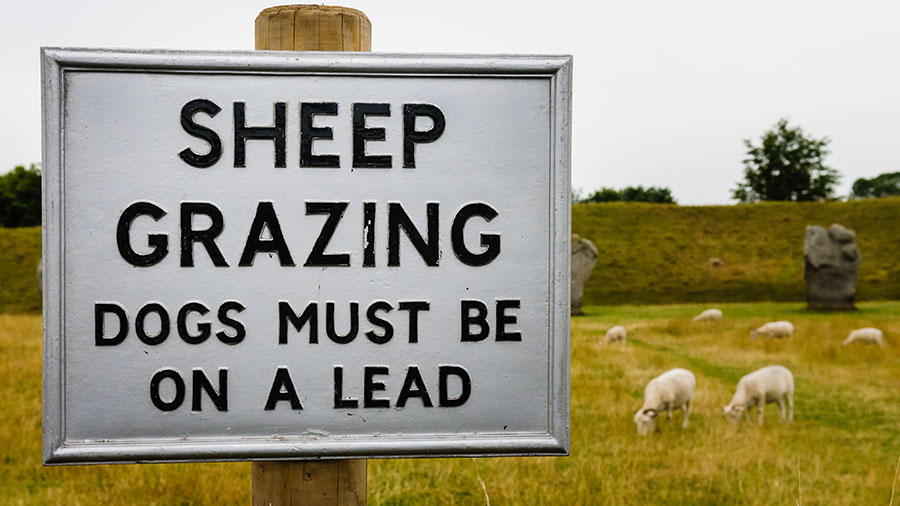 The Welsh countryside is bracing itself for the biggest influx of holidaymakers in decades as schools break up for summer and overseas holidays remain on hold for many.

From Anglesey to Pembrokeshire, the upsurge in visitors to rural and coastal regions is already a headache for farmers – like Elwyn Jones, whose land straddles a river near Betws y Coed, Conwy.

The sheep farmer is confronted daily by trespassers picnicking or fly-camping, ignoring notices advising that the land is private.

Mr Jones said he is repeatedly verbally abused by trespassers, and quick scroll through social media shows that his experience is not uncommon.

To help inform farmers of their rights when visitors cross the line on acceptable behaviour, Farmers Weekly has enlisted help from a number of experts.

What should I consider when moving livestock or farm machinery on busy country roads?

When moving livestock, make sure there are enough people to do so safely and to keep the animals under control, with at least one person at the front to warn road users, and other people to open and close gates.

Planning ahead will minimise the time the movement takes. Make sure everything is in place before it begins and use signs to warn other users that livestock are on the road.

Social media or a local WhatsApp group are useful tools for alerting locals of planned movements.

What if I find campers on my land?

Politely asking campers to move on is usually sufficient in most cases, but if they are intent on staying, the police can step in and take action to remove them, says Andrew Gillett, chief legal adviser at the Country Land and Business Association (CLA).

Even when campers quietly move on, it is advisable to take a note of any vehicle registration numbers, should there be unexpected consequences from their presence on your land.

Also, keep a record of any damage to property as this may be important for any subsequent insurance claim.

It also pays to make your property a less attractive proposition for campers, for instance by locking gates with good-quality padlocks and hinges which can be reversed or capped.

However, gates crossing a public right of way should not be locked.

It is worth marking any areas of your farm that are off-limits to the public – and review your insurance policy to check you have adequate cover.

What are my rights when a vehicle blocks a gateway or parks on my land?

It is a criminal offence to immobilise a motor vehicle by clamping it, says Roger Tetlow, CLA senior legal adviser. This became law under the Protection of Freedoms Act 2012.

The same applies to moving a vehicle or boxing it in with another vehicle to prevent it being driven away.

However, if an obstructively parked vehicle is moved a short distance to allow access to be regained to property, an offence would not be committed if the person moving it did not intend to prevent the driver from retrieving it.

If you do this, take photographs before and after the movement, and ensure that the vehicle or its gearbox are not damaged in the process.

As a preventative measure, erect temporary signs stating that an access track or gateway is in use 24 hours a day and that no parking is permitted at any time.

Alternatively, where conditions allow, park something such as a trailer across a field entrance to ensure that nothing else can park there.

What can I do about littering? 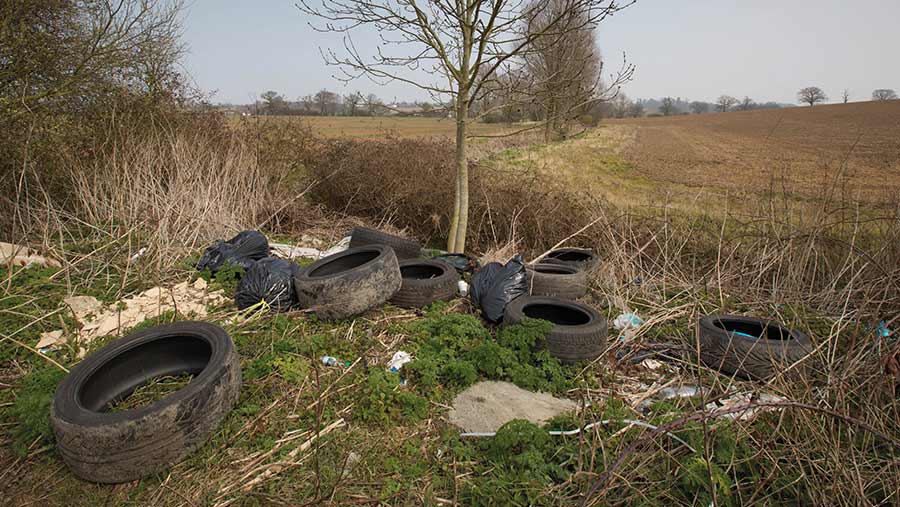 It is hard to catch people littering in action, but signs informing the public of the health and disease risks to livestock can definitely help, says CLA regional surveyor Tim Bamford.

The updated Countryside Code appeals to users to “respect, protect and enjoy”, so where possible, remind the public of this through signage or through technology-based approaches such as QR codes.

CCTV and trail cameras can be useful for gathering footage of fly-tipping or littering as evidence for enforcement action and to deter offenders.

To prevent larger incidents of littering, secure boundaries where possible, by keeping gates locked and allowing hedges to grow higher.