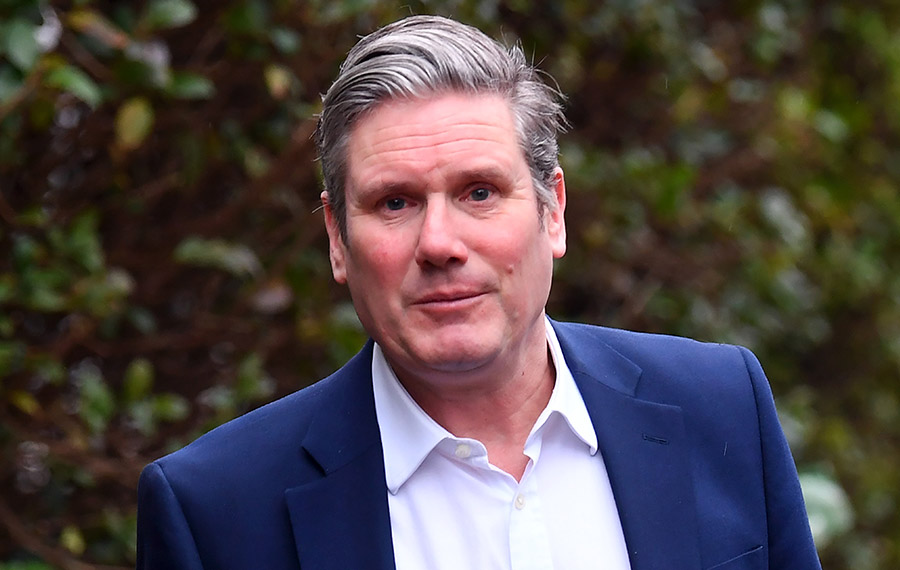 In the first speech by a Labour leader to NFU Conference since 2008, Sir Keir will promise to bring the Labour Party closer to Britain’s farming communities.

Labour’s next manifesto will offer hope and optimism to rural communities, he will tell growers and livestock producers on Tuesday (23 February).

Committing to a new relationship with farmers and rural communities, Sir Keir will say that “Labour’s history owes as much to the countryside as it does to the city.”

He is expected to acknowledge that a perceived distance has built up between the Labour Party and the countryside in the 13 years since a Labour leader last addressed NFU Conference.

But he will insist that it is more perception than reality.

“In the last year, Labour stood with British farming and stood up for rural communities, from fighting for high food standards to protecting family farms,” Sir Keir will say.

As well as setting out his own party’s ambitions for agriculture, Sir Keir will call on the government to take measures to back British farming.

He will urge ministers to address concerns that the government’s forthcoming schemes to support farmers won’t be enough to keep them afloat.

And he will call on the government to encourage people to buy more British food.

This should include looking at whether more of the £2.4bn in public money spent on catering could be spent with British farmers and producers, Sir Keir will say.

The government should also invest in agricultural skills – with a wage subsidy to create new apprenticeships in farming and other industries this year.

He will argue that 10 years of Conservative ideology has weakened the foundations of rural communities, hollowing out services and failing to invest in infrastructure.

“In December last year, I visited South Yorkshire to see how local communities had been rebuilding after the 2019 floods, which had devastated many rural areas.

“I met families who had seen their homes destroyed, their businesses closed… and more than a year after the floods were still trying to rebuild their lives.

“Their resilience was amazing. But what shocked me most was that many of those families had come to accept that, every few years, this kind of thing could happen.

“That creates a permanent insecurity. And huge damage to local economies.

“We have to change this – and to see flooding not as an emergency to respond to year after year, but as a crisis to prevent.

“That can only happen if you have a government willing to invest in the long term, and to work with businesses, farmers, landowners and local communities to build the infrastructure.”