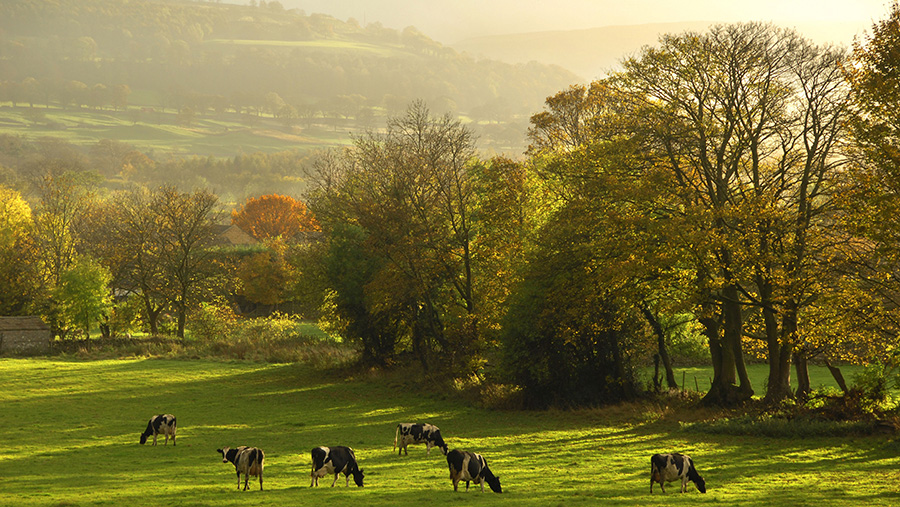 Farmers and landowners could be incentivised to plant trees to protect wildlife and reduce flood risk as part of a new Northern Forest scheme.

Over the next 25 years, the Woodland Trust and Community Forest Trust are aiming to plant more than 50 million trees along a 120-mile tract stretching from Liverpool to Hull.

The government has pledged £5.7m in funding to kick-start the project under its upcoming 25-year Environment Plan.

The first planting will begin in March at the Woodland Trust’s Northern Forest flagship site at Smithills, Bolton, with oaks and conifers, including spruce and pine.

Eventually, the scheme could be widened to encourage farms to diversify with grants on offer to encourage tree planting for forest-related tourism enterprises.

It follows the successful National Forest, which transformed 200 square miles of industrial land in the heart of England. The forest now attracts over 8 million visitors a year and has seen wildlife such as otters, water voles and dragonflies flourish.

The announcement comes days after Defra secretary Michael Gove confirmed he would be looking to reform the Common Agricultural Policy to incentivise farmers to support environmental benefits, such as tree planting, wildlife and improving water and soil quality.

“The project will create a vast ribbon of woodland cover in northern England stretching from coast to coast, providing a rich habitat for wildlife to thrive, and a natural environment for millions to enjoy,” said Mr Gove, announcing the project.

“This new forest will help us deliver a green Brexit and help to deliver on our pledge to leave the environment in a better state than we found it.”

The Woodland Trust says 13% of the UK is covered by woodland and the north of England has just 7.6% of cover. This compares with 31% of France and 37% in Spain.

Tree planting rates are also low; in 2016 only 700ha of trees were planted against a government target of 5,000ha a year.

The Country Land and Business Association, which represents more than 30,000 landowners in England and Wales, has welcomed the announcement.

But Dorothy Fairburn, CLA director north, said: “For this project to succeed it will also be vital to have in place the right regulatory and planning framework that allows landowners to exploit commercial forestry and other leisure opportunities.”