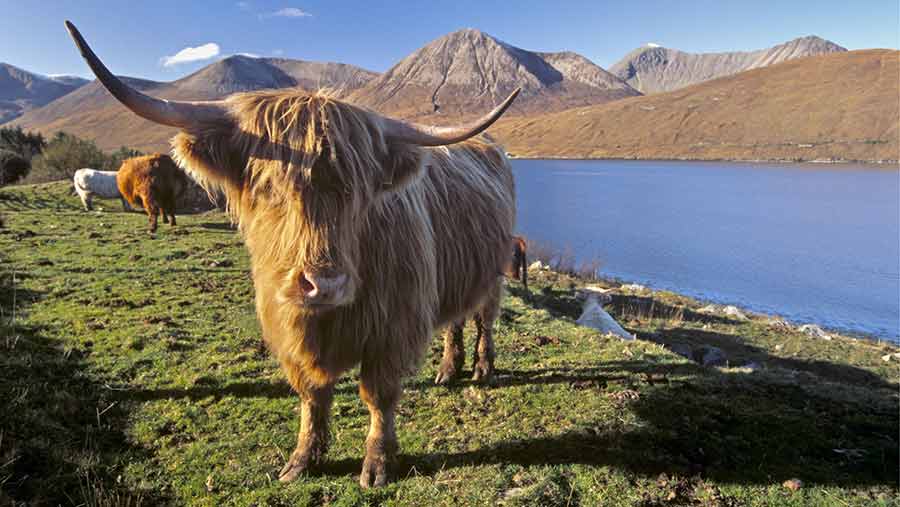 Landowners in Scotland have made a last-minute plea to the Scottish government to change its plans to allow farmers to assign their 1991 Agricultural Holdings (Scotland) Act tenancies to a new entrant or farmer progressing through the industry.

Scottish Land & Estates chairman David Johnstone has written to rural affairs minister Richard Lochhead warning that the change would have damaging implications for the future of tenant farming and reduce opportunities for new entrants.

The Land Reform Bill will have its final Stage 3 debate in Holyrood on Wednesday (16 March).

Mr Johnstone said the proposals in the bill had not received the proper scrutiny and due diligence they merited.

“There needs to be confidence for both parties – landlord and tenant – to build a mutually productive relationship,” he said.

“This legislation will have the opposite effect. Landlords want to have the confidence to let land and not have to shoulder the blame when measures brought in by government, against industry wishes, kills that confidence.

“We do not want to be in a position where flawed legislation either does not work in practice or – even worse – the sector is plunged into more uncertainty in the event of any legal challenge to the legislation.”

But the Scottish Tenant Farmer Association said it was confident the assignation of 1991 tenancies would be of long-term benefit to the farming industry.

“Contrary to SL&E’s views, the proposal allowing tenants to assign their tenancies has been well thought out and strikes a fair balance between the rights of tenants and landlords,” said chairman Christopher Nicholson.

Tenants, thinking of retiring, would get much more control over how they go about it and a greater chance of getting realistic compensation for their investment in the farm, he said.

“There will also be the opportunity to pass the tenancy on to the next generation of farmers giving them the undoubted benefit of secure tenure. Landlords, on the other hand will be given every chance to buy their land back at a realistic value, easily offset by the immediate increase in the capital value of the land.”