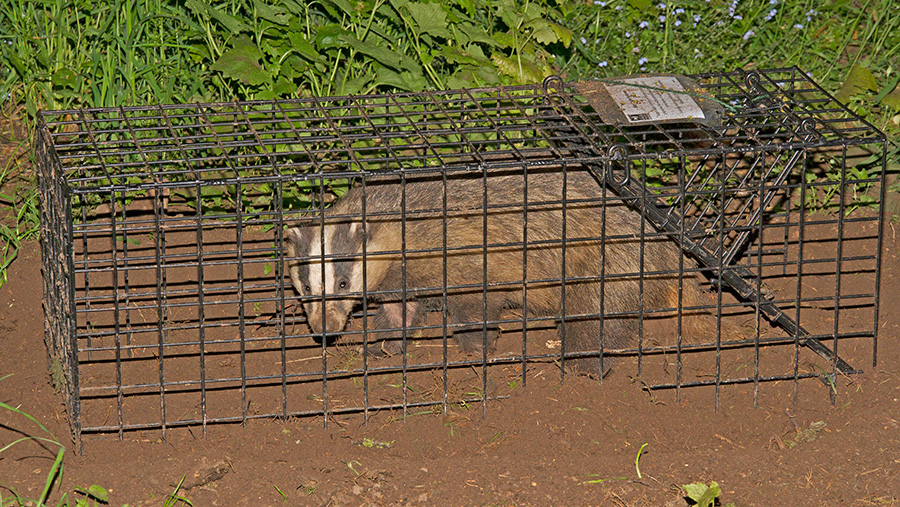 The government intends to roll out badger culling to more areas this summer as it steps up the fight against bovine tuberculosis.

There was a “huge amount of work” for Defra to do following the UK vote to leave the EU, he said.

But it was important that the department’s day-to-day work continued.

“We are also very clear that the normal business of Defra carries on,” said Mr Eustice, speaking at the Birmingham NEC on Wednesday (6 July).

Badger culls last year in the high-risk TB areas of Dorset, Gloucestershire and Somerset were a success, he added. 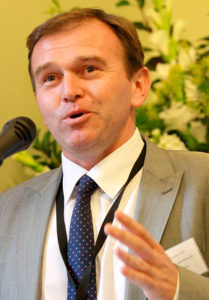 The culls in Gloucestershire and Somerset are due to enter the final year of a four-year licence.

The Dorset cull is set to enter the second year of a four-year licence.

But Mr Eustice added the government was keen to roll out culling more widely.

Badgers are a protected species so culling is carried out by private companies which must first obtain a licence from Natural England, the government’s wildlife agency.

Mr Eustice said: “We have had expressions of interest from a number of different applicants and I know that Natural England are weighing up and considering those now.”

He added: “We’ve always been clear that we wanted to roll out a cull of badgers – particularly in the high-risk [bovine TB] area.”

Anti-badger cull campaigners claim killing badgers does little to combat bovine TB – and could even spread the disease more widely as infected badgers flee the area.

But Mr Eustice said: “The veterinary advice is clear – we will not be able to eradicate this disease unless we also tackle the reservoir of the disease in the wildlife population.”

He added: “We plan to roll out this summer but it will be a decision, obviously and finally for Natural England.

“Disease control is a vitally important measure for Defra and that team is working solidly on its plans and the team is totally unaffected by the referendum decision.”