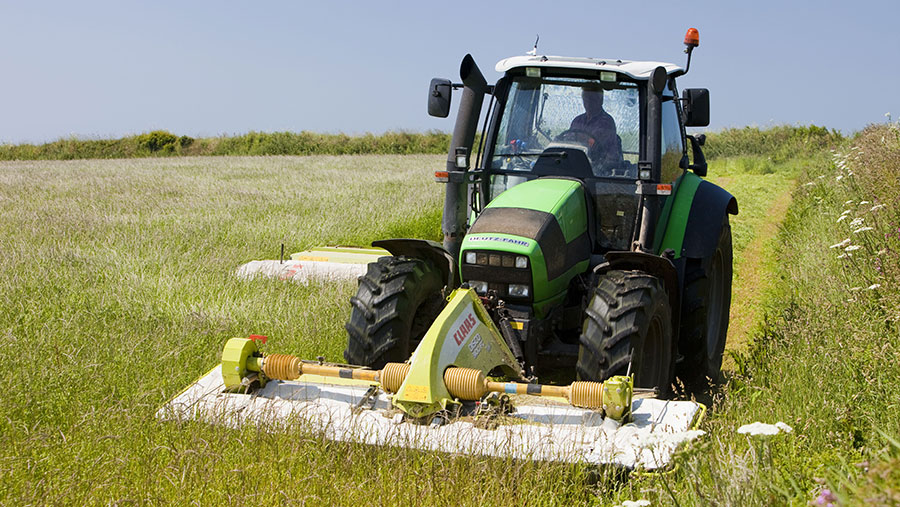 A lonely farmer with a history of mental health problems and increasing concerns over Brexit took his own life, an inquest has heard.

Matthew William Dennis was found by his sister outside his farm in Cornwall in March.

The 53-year-old was living with his siblings at Middle Drift near Two Waters Foot, following the recent death of their mother, Cornwall Live reported.

An inquest held at County Hall in Truro on Friday (2 August) heard Mr Dennis suffered from mental health issues and had struggled with episodes of anxiety and depression.

Det Cons Sally Johnson, of Devon and Cornwall Police, told the inquest that officers were called to the farm at about 1.30pm on 18 March.

She said: “Mr Dennis’ sister ran back, told her brother, and police were called.There was no suggestion of third-party involvement.

“I think [the location] was chosen deliberately so that he couldn’t be found to be rescued.”

DC Johnson explained that Mr Dennis lived “quite an isolated life” on the farm with his sister and brother, in the middle of nowhere.

“He didn’t appear to have too many friends; he wasn’t in a relationship,” she added.

“He was very quiet, self-contained, he didn’t express himself too much, he was very lonely.

“He had been unusually quiet the night before. He was very angry about the situation with Brexit; the uncertainty.”

Only a month before he was found dead, Mr Dennis told his GP that his mood was no longer low and he wanted to start reducing his medication.

Pathologist Dr Malcom’s report revealed that Mr Dennis showed no evidence of alcohol or drug toxicity at his time of death.

Assistant coroner Barry van den Berg said the farmer’s suicide was “a tragic, lonely death”. He recorded a verdict that Mr Dennis “took his own life”.

Helplines and crisis contacts for farmers

If you feel low, or know somebody who needs help, please contact charities and get support immediately.