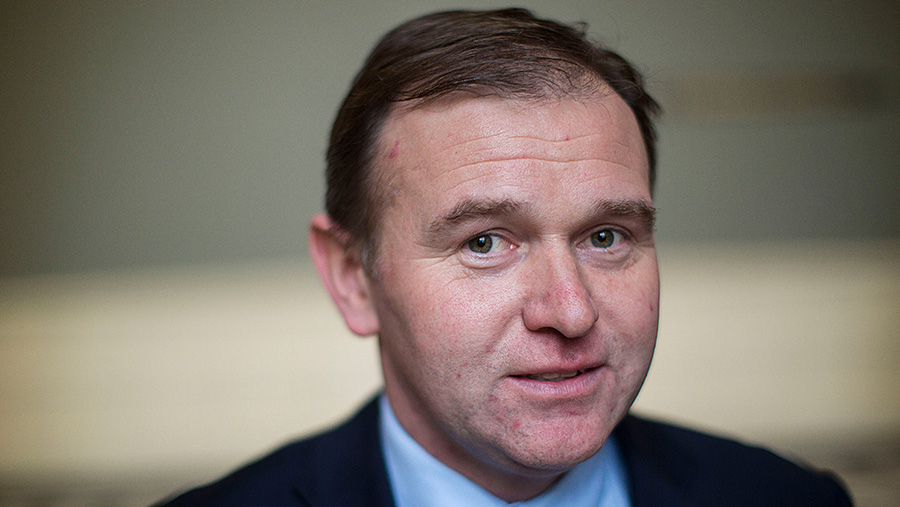 Defra minister George Eustice has declined a further meeting with farmers who say they were poisoned by organophosphate (OP) sheep dip.

Mr Eustice was responding to five parliamentary questions tabled by Neil Parish, the Conservative MP for Tiverton and Honiton, Devon.

The Sheep Dip Sufferers Support Group (SDSSG) is seeking official recognition that farmers were poisoned by OP sheep dip before the requirement to use the chemicals was withdrawn in the 1990s.

Mr Eustice said: “I met the SDSSG about a year ago and discussed this issue in depth.”

The committee on toxicity (COT) had looked at the issue exhaustively, examining 26 different studies over a period of more than a decade, he added.

It had concluded in the absence of acute poisoning there would not be meaningful long-term effects.

Mr Eustice said: “To the best of my knowledge there is no new scientific evidence available that would alter this conclusion.

“I am sympathetic to farmers suffering from ill health, but at this time I do not feel a further meeting would be beneficial.”

Mr Parish asked for an estimate of the number of farmers who had reported illnesses relating to exposure to OP sheep dips since 1990.

Mr Eustice said the Veterinary Medicines Directorate (VMD) had recorded the number of reports of suspected adverse reactions in humans to OP dips received each year since records began in 1985.

“To date this figure is 634,” he said. “To the best of the VMD’s knowledge this is most comprehensive dataset available.”

Asked whether the government would better publicise better the committee’s 2014 findings, Mr Eustice said the findings were on the COT’s website.

Mr Eustice said a summary of the meeting he held on 19 November 2015 with the SSDSG was  available on the group’s website – see the PDF report.

Mr Parish also asked for the publication of documents held by Defra relating to the reasons for the introduction of the Sheep Scab (Revocation) Order 1992.

It was this revocation order which ended the compulsory annual sheep dipping requirement.

Mr Eustice said: “The government released information explaining why the decision was taken to end compulsory dipping, and the conclusions of the VPC reviews of OP sheep dips at the time in May of this year.

“I sent a letter, explaining this, to the Efra committee and this was copied to Tom Rigby of the SDSSG.”