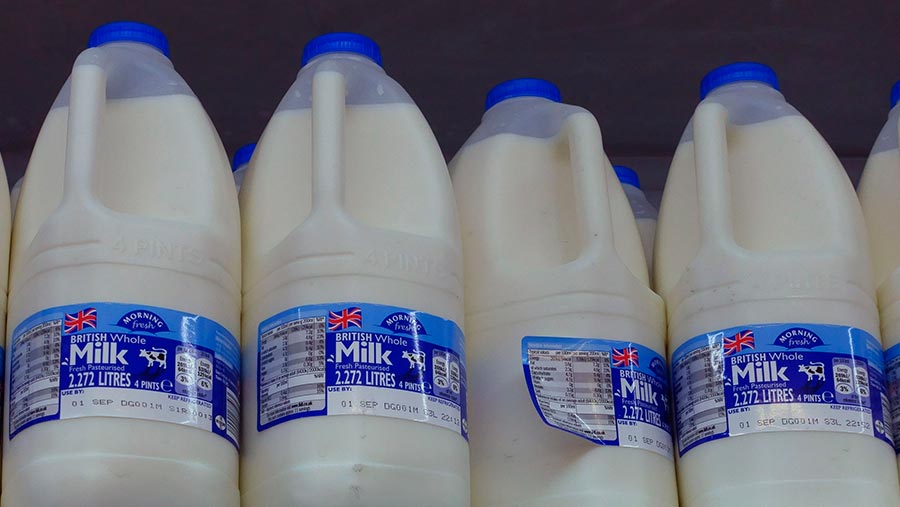 Farming minister George Eustice has revealed the government is looking to give retailers the option to add a “British-only” search function online to promote home-grown produce.

Mr Eustice said the government is already in talks about adding the function, in readiness of the UK triggering Article 50 to leave the EU .

The minister revealed the plans in a Westminster Hall debate on Tuesday (14 March) on the future of food labelling, led byJulian Sturdy, Conservative MP for York Outer.

Mr Eustice was responding to a call by Mr Sturdy for the law governing country-of-origin labelling to be extended to processed meat products and dairy to ensure the contents are actually produced in the UK.

All fresh meat products have been required to have country-of-origin labelling since April 2015, with the regulation for fresh beef extending back to 2003.

Animals must have been born, reared and slaughtered in the UK for the product to be labelled British.

Mr Eustice said although he is “always open to trying to strengthen consumer transparency”, mandatory labelling for processed meats would be “complex”.

He added that the “vast majority” of lightly processed meats such as bacon and sausages are already labelled by voluntary schemes and the government is keen to encourage these further.

However, he said the online search function could be “one of the ways we can avoid voluntary principles”.

Despite campaigning to extend the EU’s country-of-origin labelling to dairy, Mr Eustice said it might not be possible for all dairy products. However, it would be possible on some, such as butter and cheese.

The government is also looking at introducing mutual recognition for existing protected food names, and the opportunity to develop brands around pedigree native beef breeds through trademark regulations.

The Countryside Alliance, which has campaigned for better food labelling for many years and worked with Mr Sturdy ahead of the debate, said it was “disappointing” to hear it would be hard to extend country-of-origin labelling to all processed meats.

Head of policy Sarah Lee said: “Following various food scares, the British public are very concerned about the provenance of their food, which is why we supported this important parliamentary debate on food labelling.

“We would like all meat products – including those where meat is an ingredient – to have full country-of-origin labelling so consumers can be confident about what they are eating and where it came from.”