“The natural world is in serious trouble and it needs our help as never before.”

So says renowned naturalist David Attenborough, introducing the latest State of Nature report from a coalition of more than 50 wildlife organisations, led by the Royal Society for the Protection of Birds (RSPB). 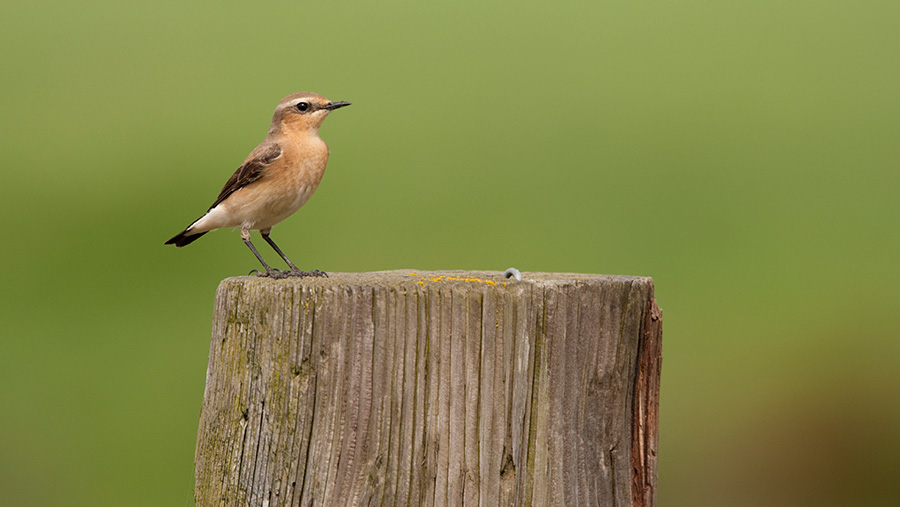 According to the report – which builds on an earlier version released in 2013 – over half of all wildlife species in the UK have declined since 1970, and the situation continues to deteriorate, albeit at a slightly slower rate.

“The UK has lost significantly more nature over the long term than the global average,” says the report.

“We are among the most nature-depleted countries in the world.”

And the main cause of this crisis of nature? Modern farming, it says.

“The intensification of agriculture has had the biggest impact on wildlife, and this has been overwhelmingly negative,” it claims.

“Over the [40-year] period of our study, farming has changed dramatically, with new technologies boosting yields, often at the expense of nature.”

In particular, the State of Nature  report highlights the following:

But the report does offer a conciliatory tone, acknowledging that a small number of species have benefited, including herbivorous species that feed on autumn-sown crops.

It also applauds policy initiatives such as the Countryside Stewardship scheme in England, Glastir in Wales and the Rural Development Programme in Scotland.

Question and answer with report author’s 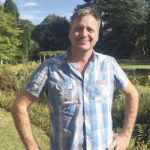 Mark Eaton was one of the report’s lead authors

Why has the report been issued so soon after the last? Is it because of the political opportunity offered by Brexit?

In the three years since the last report the volume of data has increased, and our analysis methods have become more sophisticated.

Three years is a good gap, as these messages need repeating, but we want to avoid reader fatigue.

The report was scheduled, but Brexit does provide an opportunity to push for more environmentally-friendly policies.

The report says things continue to deteriorate – even in the shorter term. Have policies such as Environmental Stewardship and Countryside Stewardship failed?

Statistically we have shown wildlife loss is continuing, but the pace might have slowed, so it seems the mechanisms do work.

But it is hard to describe something as a success when it is just slowing the rate of decline.

They act as a brake, but need much wider uptake.

Given the UK is only 60% self-sufficient, shouldn’t our new farm policy focus on food rather than flowers?

It is not a question of “either-or”.

You can and should have both. We’re looking at systems that fit in with modern, efficient farming.

Our own Hope Farm proves it is possible.

Some techniques we recommend for wildlife are also good for improving soil quality, increasing crop pollination and reducing water pollution.

These are vital gains for farmers too. 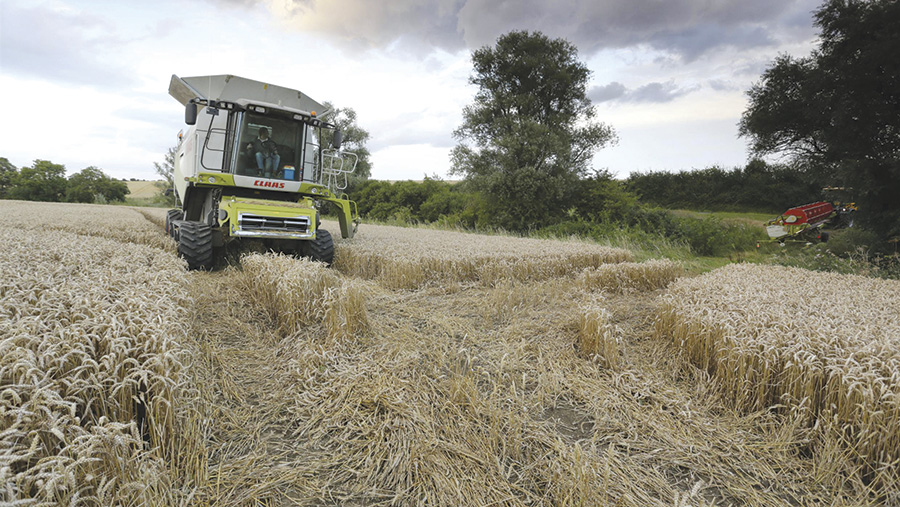 Farmers still have to compete in the market and, if we cut support for food production, won’t they just seek to farm more intensively?

We recognise, without a level playing field, there is a risk of that.

But if the alternative environmental policy is funded properly and it is worthwhile for farmers to get involved, then they will.

If it is not rewarding and it is too difficult to achieve, they won’t.

But we know sensitive land management can work for food and wildlife. It’s just a question of scaling things up.

As well as declines in some species, the State of Nature report also records increases – and plenty of them. Does it matter if we lose some species if we gain others?

Climate change is having an impact and yes, the UK is acting as a safe haven for species losing range in southern Europe – we are seeing new insects and birds, which is exciting.

But the UK species losing out do not have anywhere else to go.

They can’t go north, as there is less land to support them.

Yes, some are moving up mountains, but ours are not so high.

Also, the species benefiting from the changes are the generalist species, such as woodpigeons and jackdaws.

The ones we are losing are the specialists, such as orchids.

These are being squeezed out, leaving us with less variety. So it does matter. 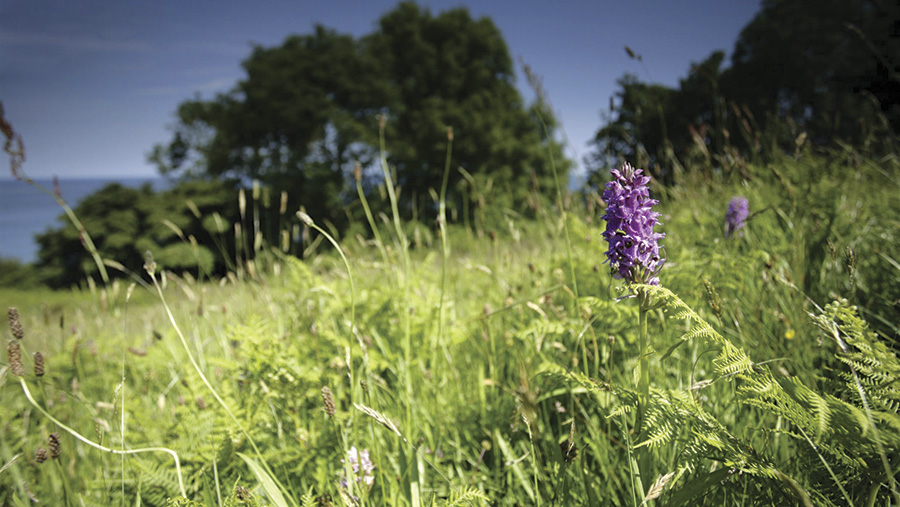 Not surprisingly, the NFU takes a somewhat different view, suggesting the State of Nature report misrepresents farmers’ actions and their commitment to working with nature rather than against it.

“Two-thirds of them have signed up for Britain’s trail-blazing agri-environment schemes.”

Mr Smith says Defra’s agri-environment schemes have been a big success, but complains the way government measures their performance is neither fair nor accurate.

“Farmers love the natural environment of their farms and delight in the wildlife that thrives therein,” he says.

“But we will not encourage farmers to undertake conservation measures by consistently ignoring any success.”