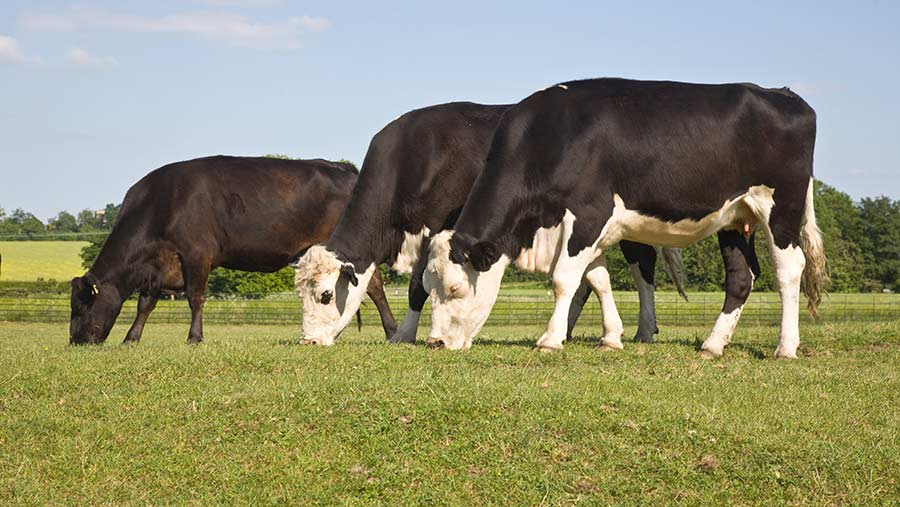 Eight out of 10 UK farmers aim to be carbon neutral by 2035 amid a growing appetite among British consumers for foods produced without emissions, according to a new survey from Barclays Bank.

The survey of 1,000 farmers reveals that 83% believe they could be carbon neutral five years ahead of the 2040 target set by the NFU. Meanwhile, 16% said they had achieved this already.

The survey was carried out as part of Barclays Bank’s new campaign to drive awareness amongst consumers of the benefits of helping the food system become carbon net-zero.

To achieve this, farmers are intending to invest in improvements to their waste and slurry management, in agri-tech to increase efficiency, and in solar and wind energy.

Its research shows the average farmer is set to invest more than £195,000 over the next decade to achieve greater efficiency and become more sustainable.

The survey suggests that Brexit could accelerate the process of farmers becoming carbon neutral – more than two-thirds of respondents believed it could increase their farm’s competitiveness after the UK leaves the European Union.

It singled out agri-tech as key to helping the farming industry reduce emissions and improve productivity.

On the strength of this, the bank has set aside £250m to lend to farmers, with the money ring-fenced for targeted spend on agri-tech, including renewable energy.

Among the farmers looking at agri-tech solutions is rugby union referee Nigel Owens, who also runs a herd of Hereford cattle at Pontyberem, Carmarthenshire.

He said he would introduce technologies to make his business more efficient, but added that the role of grassland in capturing carbon from the atmosphere should not be overlooked.

Soil is also key to driving carbon-sequestration policies, he added, describing it as an “underrated solution” to tackling climate change.

In another survey, Barclays uncovered a growing appetite among British consumers for carbon-neutral foods.

This research suggested that the average consumer would pay £192 on top of their current total spend for the year for more sustainable produce; across the entire UK population this would mean more than £10bn of additional spend.