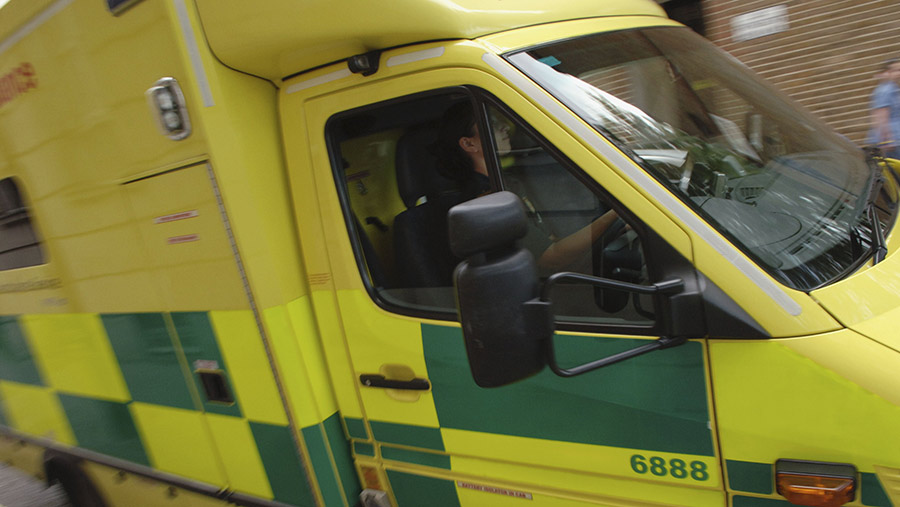 A mother and daughter have been killed in a road crash involving a quad bike and a tractor in County Antrim.

The collision happened at Whitepark Road in Ballycastle at 4.50pm on Tuesday 12 May.

The Police Service of Northern Ireland (PSNI) said a second young girl was taken to hospital and is understood to be in a critical condition.

Whitepark Road was closed until the early hours of Wednesday morning but has now reopened.

“While further details are awaited it is clear a local family has been plunged into deep mourning,” he added.

PSNI said an investigation is underway. Officers have appealed to anyone who witnessed the collision or captured the incident on their dash cam to contact police on the non-emergency number 101, quoting reference number 1392 of 12/05/20.