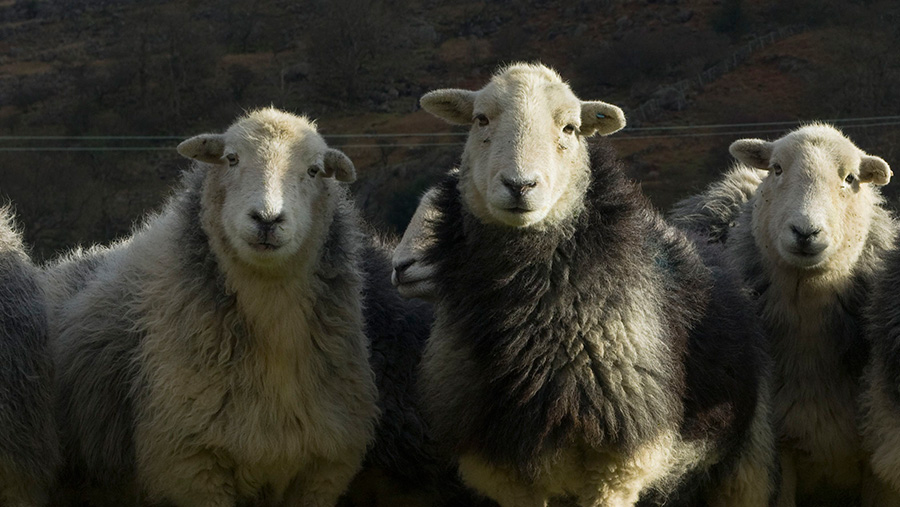 The National Trust has been accused of rubbing salt in the wound after it outbid farmers to buy a Lake District sheep farm but then asked them to look after the flock.

It follows the trust’s controversial purchase of Thornythwaite Farm and a flock of 413 Herdwick sheep in the heart of Borrowdale, Cumbria.

Having caused outrage by buying the farm, the trust has now been accused of rubbing salt into the wound by asking them to look after the sheep.

The flock is hefted, which means the sheep have learned to graze the fell without needing to be fenced and cannot easily be moved.

But she added: “Letters have been sent to farmers in the valley asking for expressions of interest to care for the sheep for a one-year term.

“That is quite a big ask really – the flock is hefted so it would mean someone going in but for one fell farmer to look after a whole other flock of sheep is quite an undertaking.”

“What really worries me is that while the farmers may have strong views about it, they are also good shepherds and there is no way they would leave those sheep in any sort of plight.”

Inviting expressions of interest for a one-year term suggested that the trust had yet decided what would happen to the sheep in the long term, said Ms Carson.

It was important the trust explained its intentions face-to-face with local farmers in Borrowdale and not just the Herdwick Sheep Breeders Association, she added.

But it was a difficult situation because some local farmers were National Trust tenants who may feel uncomfortable challenging their landlord.

“We would like to know who made the decision to spend nearly £1m of charity funds on something for which they had no real plans – it isn’t very good,” said Ms Carson.

It seems to that there could have been a whole different approach to this if the National Trust had been less heavy-handed and arrogant in its approach Amanda Carson, Herdwick Sheep Breeders Association

“It seems to that there could have been a whole different approach to this if the National Trust had been less heavy-handed and arrogant in its approach.”

The National Trust said the land acquired would not come into its possession until 14 October.

“The land purchase included a flock of sheep, and they are currently still the responsibility of the Lodore Estate and their current tenant,” it said.

“After the 14 October, the sheep will be owned by the National Trust.

“We are currently talking to a number of National Trust agricultural tenants from the Borrowdale valley, following a number of expressions of interest to help us manage the land and the flock.”