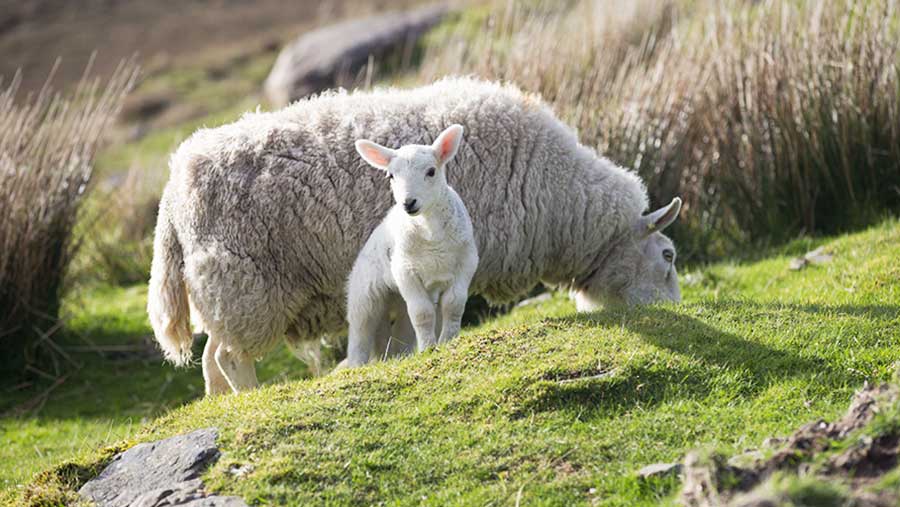 The National Trust has unveiled plans to reduce food production on its farms to benefit wildlife.

The trust said it wanted to address the “dramatic slump” in wildlife by creating and restoring 25,000ha of habitats – equivalent to 10% of its land – by 2025.

It said the plan would include chalk grassland and arable field margins – areas “hand-picked by government as threatened and in need of help”.

By 2025, at least 50% of the trust’s farmland would be “nature-friendly”, with protected hedgerows, field margins, ponds, woodland and other wildlife habitats, it said.

Supporting sustainable farming would be crucial for the plans to succeed, said the trust.

Many of the trust’s 1,500 farm tenants are already farming in a way that benefits wildlife and the charity said it would continue to work in partnership with its farmers.

Trust director Peter Nixon said: “Our charity was founded to protect our natural heritage and we believe we should be playing an active role in reviving it.”

He added: “Nature has been squeezed out to the margins for far too long. We want to help bring it back to the heart of our countryside.”

Important bird species such as the cuckoo, lapwing and curlew had virtually disappeared from the countryside, said Mr Nixon.

“We want to see them return to the fields, woods and meadows again, along with other wildlife that was once common and is now rare.”

The trust would plant more hedgerows, establish more lowland meadows and create wetlands to establish new habitats in partnership with tenant farmers and other stakeholders.

Mr Nixon said: “The future of farming and the environment are inextricably linked – they are reliant on the other to succeed. So, it’s not a case of supporting one at the expense of the other. We want both to thrive.”

“We need the support of our farmers and want to support them in their businesses and combine our skills, expertise and passion to deliver a healthier, more beautiful environment.

“That’s why we will work with them and explore how we make improvements together.”

The trust says its plans have been welcomed by conservationists and farming groups.

George Dunn, chief executive of the Tenant Farmers’ Association, said farmers would be heartened by the trust’s pledge to work in partnership with its tenants.

“Good environmental management in the countryside cannot be divorced from the achievement of productive and sustainable farming,” he said.

The trust says its commitment could play an important role in helping deliver the government’s own ambitions to improve the natural environment.

It quoted Defra secretary Andrea Leadsom as saying she was “really pleased” that nature would be prioritised across the trust’s farmland.