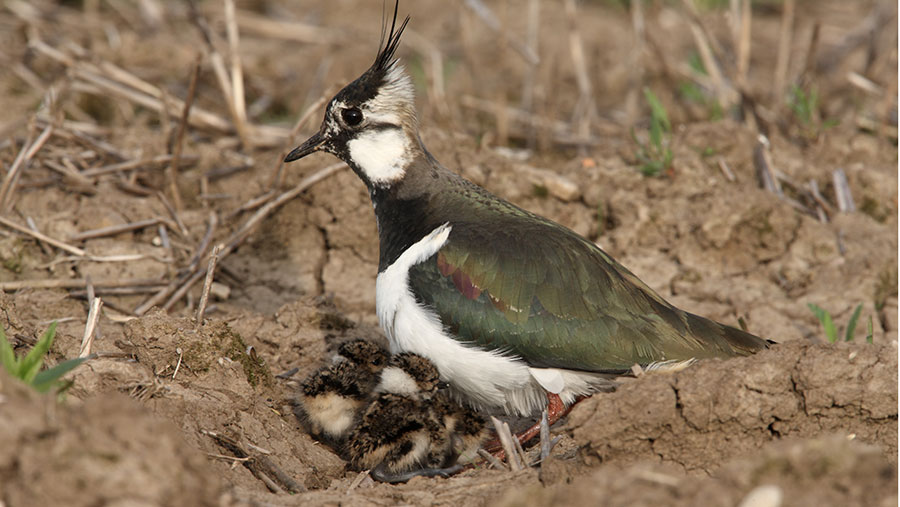 Nearly 100 farming groups have signed up to work on Defra stewardship projects across England.

The Countryside Stewardship Facilitation Fund rewards groups of farmers who come together to work on improving the natural environment across their land, providing habitats for wildlife and aiding conservation.

Defra has called the fourth round of the fund one of the most successful yet, with 37 new groups of farmers from Cornwall to Northumberland signed up to agreements after a competitive application round, which closed in November.

There are now 98 groups working across England on the common goal of better delivering environmental improvements on their land, funded by Defra.

More than 450,000ha of holdings in England are delivering measures for wildlife, water management and the historic environment.

Farm minister George Eustice said: “The facilitation fund we have established aims to support partnership working and bring together farmers and other land managers to deliver local conservation projects.

“It is particularly encouraging to see how many high-quality applications we received, which we hope to replicate across the Countryside Stewardship scheme following the steps we have taken to simplify the wildlife packages.”

Claire Robinson, NFU countryside adviser, said going forward it is important to work out which parts of the scheme work and why, in order to have a positive impact on environmental delivery.

This group has 24 members and covers an area of 2,653ha in Cheshire. The three priorities to be taken forward over the three-year agreement are water, wading birds and woodland.

This group has 41 members and covers an area of 5,001ha in East Sussex. Over a three-year agreement, the group plans to focus on improving habitats, managing priority species and reducing soil erosion.