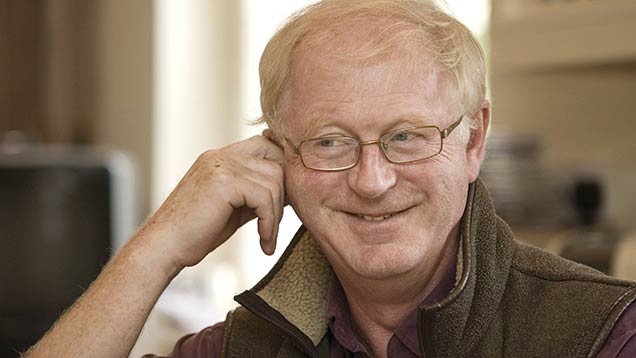 Ben Gill, former NFU president, died at the age of 64 on 7 May after a long illness.

During his tenure as a senior officeholder, the farming industry faced some of its toughest tests – the BSE crisis, which began in 1996, and the outbreak of foot-and-mouth in 2001.

The NFU said Sir Ben had shown huge strength of character during his presidency and his long-time friend Lord Curry added “the industry needed strong leadership and he delivered that in spades”.

Maitland Mackie, entrepreneurial Aberdeenshire farmer and businessman who influenced Scottish agriculture for more than 40 years, died on 31 May, aged 77.

Dr Mackie, turned his family ice-cream company into a multi-million-pound business and held numerous other high-profile posts, including NFU Scotland vice-president and chairman of SAC.

Dacian Ciolos completed his five-year stint as European commissioner for agriculture on 31 October.

During his time in office, the Romanian horticulturalist oversaw the 2014-2020 CAP reform.

His aim was to introduce a simple policy across Europe before the end of 2014. But wrangling between members states over tying direct payments to a swathe of greening measures meant the start dates were delayed.

Instead, the newly-appointed commissioner, Phil Hogan from Ireland, will be in the commissioner’s seat when the policy comes into operation.

In his two years at the helm of the charity, Mr Grant had become a hugely controversial figure.

He positioned the organisation with an aggressive campaign stance against badger culling.

He also outraged farming unions with his call to have farmers involved in the pilot culls named and shamed.

And the RSPCA was later called in front of the Charity Commission to face tough questions after assertions that it had become too political over culling and fox hunting.

Mr Davies had emailed civil servants asking them to provide the information even though it was not in the public domain.

Shropshire MP Owen Paterson was ousted as Defra secretary in a coalition government reshuffle in July.

Mr Paterson was seen as a “friend of farming” for his strong support for badger culling to control bovine TB.

Somerset farmer and floods victim James Winslade said the prime minister had “made a bad mistake” in sacking Mr Paterson – an opinion echoed by the NFU, which described his departure as a huge loss.

But Mr Paterson’s solid backing for GM technology and stated doubts on climate change theory meant he had become the focus for environmental group protests.

His position appeared at odds within a government that Mr Cameron had pledged to make the greenest ever and he was replaced by south-west Norfolk MP Liz Truss.