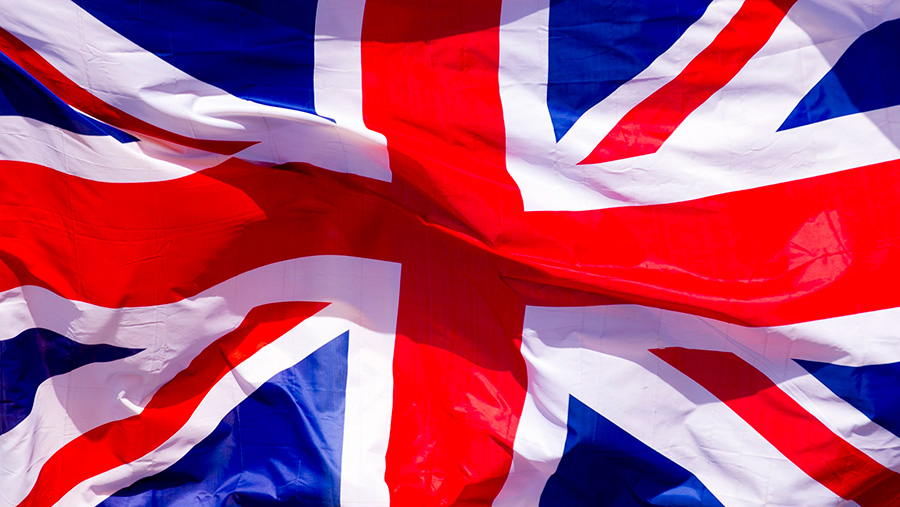 The UK’s future relationship with the rest of Europe topped the agenda when Mr Raymond and Ms Truss attended the Royal Norfolk Show on Wednesday (29 June).

The NFU leader said any new domestic agricultural policy must be shaped to farmers’ needs – enabling producers to prosper while delivering the nation’s home-grown food.

“Food and farming is of strategic importance to the country,” said Mr Raymond.

“The NFU is ready and willing to work with government to ensure we have a profitable, productive and competitive farming industry.

“That work must start now.”

The NFU’s ruling council is due to meet in London on Friday to discuss the role it believes government needs to play to ensure British farming is sustainable outside of Europe.

“Getting the right results will take time but we need early answers to questions such as the future of support payments,” said Mr Raymond.

“We will be seeking guarantees that the support given to our farmers remains equal to that given to farmers in the EU.

“It will be essential we are not disadvantaged during the future trade negotiations and government must not allow an open door policy to imports produced to lower standards.

The government’s approach to regulation was another key issue, said Mr Raymond.

Members have already lost the use of neonicotinoids to control pests in oilseed rape crops.

“We now have a golden opportunity to ensure our arrangements are in future proportionate and decisions are based on sound science.”

There would be no triggering of Article 50, which starts the exit process until the UK had a new prime minister this autumn, she said.

“There will be no immediate changes – until we leave the EU current arrangements for farming and our environment remain in place,” said Ms Truss.

“We are now preparing to negotiate our exit. Defra officials will be working with a dedicated unit in government to look at a future package for farmers and the environment.

“There clearly needs to be a system of agricultural support and British farming must remain profitable and competitive.”

Equally, Defra would continue to ensure the right policies are in place for a cleaner, healthier environment, said Ms Truss.

The government will work with industry and the public to develop these new arrangements, which was a process that would take time.

“It will be for the new PM to make decisions about future policy.”