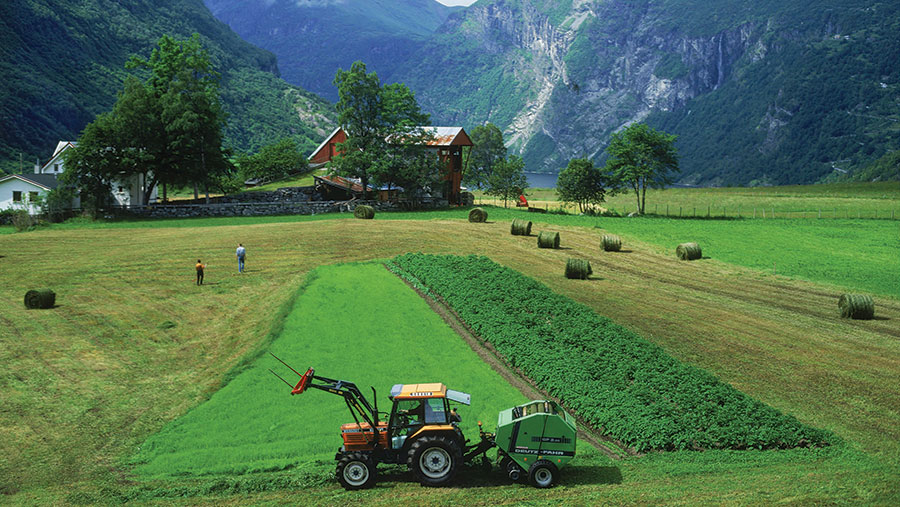 Industry leaders believe Scottish farmers and crofters can learn valuable lessons from their counterparts in Norway as the UK prepares to leave the EU.

Preparing Scottish growers and livestock producers for post-Brexit change was the theme running through NFU Scotland’s two-day AGM and annual conference in Glasgow on 8-9 February.

In terms of future trading arrangements with the EU for Scotland and the UK, much has been made of the “Norwegian model”.

With this in mind, NFU Scotland is forging closer links with Norwegian farmers – including a fact-finding mission last autumn.

See also: Why the Norway model isn’t a quick fix for UK farming

Much of the country is sparsely populated and farms are usually small-scale, said Mr Fuglestad, making better self-sufficiency in food production is a key goal for Norway. 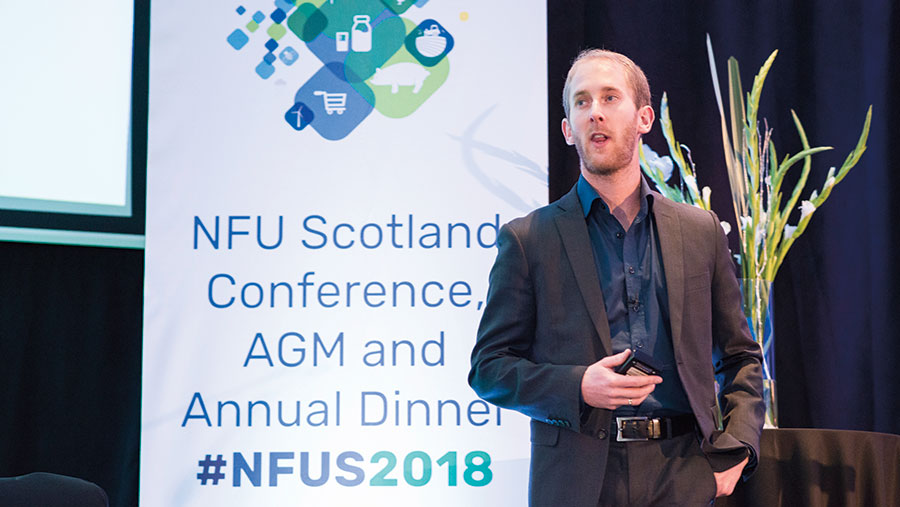 “It would be very difficult to get it much higher than that – but it would be very easy for it to fall lower were it not [enshrined] in agricultural policy,” he said.

At the same time, domestic agricultural prices are set during annual negotiations between farm unions and the government.

Farm co-operatives then regulate the market to ensure that minimum target prices are achieved, with import barriers eased if domestic prices rise beyond an agreed maximum.

Norway is a member of the European Economic Area (EEA), which ensures the free movement of persons, goods, services and capital within the European Single Market.

But the EEA does not cover agriculture. Mr Fuglestad said this helped protect the domestic market for farmers.

NFU Scotland vice-president Martin Kennedy said he believed Scottish farmers could learn a great deal from the way Norwegian farmers worked together to secure better prices for their products.

“It is a totally different system out there – a lot of the legislation is completely different but I actually think we’ve got a lot to learn,” said Mr Kennedy.

“Collaboration and co-operation works extremely well in Norway,” he added.