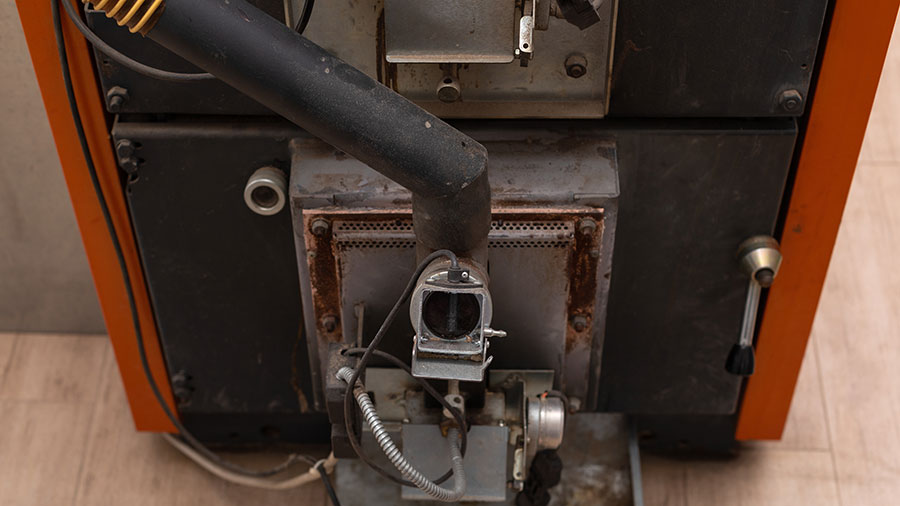 Farmers accused of exploiting Northern Ireland’s (NI) “botched” green energy scheme have been ordered to hand back alleged overpayments, in some cases hundreds of thousands of pounds, within 28 days.

The Office of Gas and Electricity Markets (Ofgem) suggests some farmers claimed money they were not entitled to under NI’s government-run Renewable Heat Incentive (RHI) scheme.

After the so-called “cash for ash” scandal broke in 2016, an independent audit found issues at half of the 300 installations inspected – 14 of those fell into the most serious category where fraud was suspected.

Some farmers have now received letters from Ofgem demanding repayment of cash within a 28-day payment window.

The Ulster Farmers’ Union (UFU) is urging recipients to respond “without delay”.

There are 2,198 RHI boiler owners across Northern Ireland and half of those are on farms, mainly poultry units.

Although the UFU’s rural enterprise chairman, John Watt, said the grounds for seeking repayment were “flimsy and unacceptable”, he stressed that inaction was not an option for the farmers involved.

“These tactics are unfair and are a mental health risk to farmers who are unknowing victims of a botched scheme,” he said.

The union advised farmers to consider requesting a statutory review, through a solicitor, if they were unhappy with the Ofgem decision, and to do so within 28 days of receiving the letter.

The green scheme was set up in 2012 by the Department of Enterprise, Trade and Investment under the stewardship of former first minister Arlene Foster.

Its intention was to encourage businesses and other non-domestic users to move from using fossil fuels to renewable heating systems, but a 2016 investigation revealed that users could legitimately earn more cash the more fuel they burned.

In some cases it was alleged that empty sheds were heated just to claim tariffs.