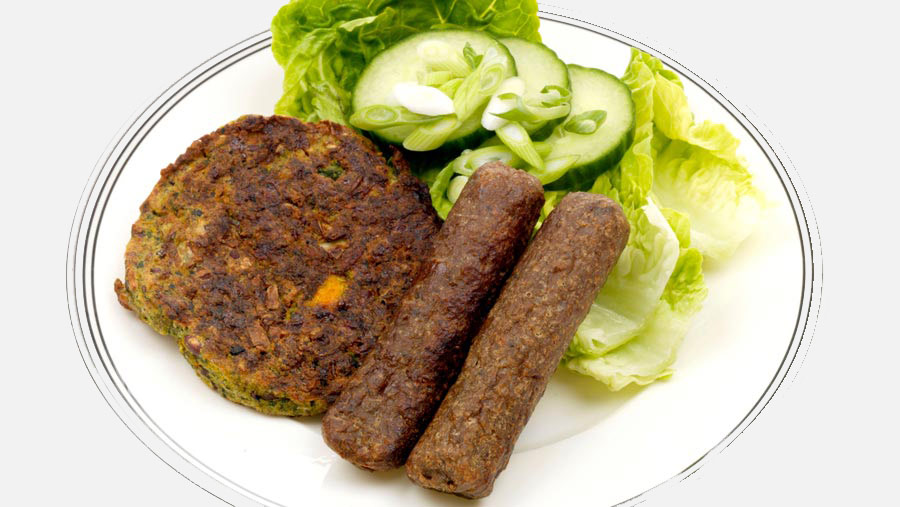 European politicians have rejected proposed bans on terms such as “veggie burger” or “veggie sausages” for plant-based alternatives to meat.

But proposals to ban the use of phrases such as “yoghurt substitute” or “imitation cheese” for alternative products that contain no dairy have been accepted in the European Parliament.

In votes on issues relating to agricultural products, MEPs voted that so-called veggie burgers, soy steaks and vegan sausages can continue to be sold as such in restaurants and shops.

The European Consumer Organisation welcomed the decision. It said: “Consumers are in no way confused by a soy steak or chickpea-based sausage, so long as it is clearly labelled as vegetarian or vegan.”

Copa-Cogeca, Europe’s largest farmers’ association, had argued that labelling vegetarian alternatives that brought meat to mind was misleading for consumers.

The tighter curbs on the labelling of plant-based dairy substitutes follows a European Court of Justice ruling in 2017 that determined the terms “milk’”, “yoghurt” and “butter” only apply to genuine dairy products.

The European Dairy Association (EDA) said the news was “a good day for dairy, for European consumers and citizens and for Europe”.

The EDA added that the protection of dairy terms is crucial for the sector.