Tributes have been paid to Northern Ireland agri-businessman Denis Lynn, who died following a quad bike accident at his home in Killyleagh, County Down, on Sunday (2 May).

Mr Lynn, 63, the founder of artisan food company Finnebrogue in Downpatrick, started his career selling pies from a van and quickly expanded into selling pre-cooked chips. 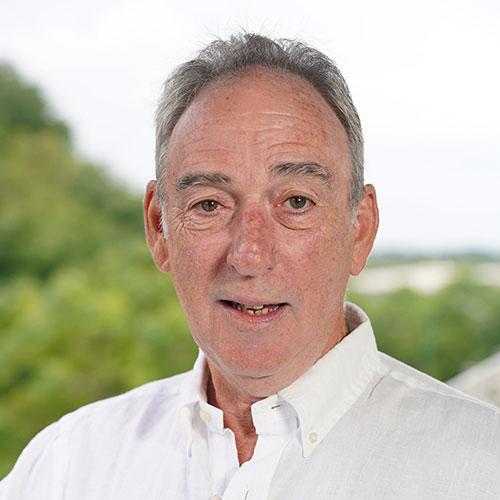 He then moved into farming with the purchase of the Finnebrogue Estate outside Downpatrick in the 1990s, including being a beef producer and the UK’s largest venison producer.

Mr Lynn’s company developed the popular Naked Bacon range, which was free from nitrites, and then a range of sausages.

More recently, he was leading an expansion into plant-based foods and had already completed a new factory to produce that new range.

The company employs about 1,000 people across four sites in County Down and supplies several major UK supermarkets.

A statement released by Finnebrogue read: “It is with deep sadness that we announce the death of Denis Lynn. Our thoughts are with Denis’s wife, Christine, his children, Kerry, Clare, Tara and Ciara, and the entire family at this incredibly difficult time.

“Denis was an innovator and a visionary with an infectious passion for delivering positive change for the planet and its people. He leaves behind an extraordinary list of achievements.”

Northern Ireland first minister Arlene Foster said: “I am incredibly sorry to learn of Denis’s death. He was a trailblazer for NI. I have many happy memories of times well spent promoting our food offering across the world.”