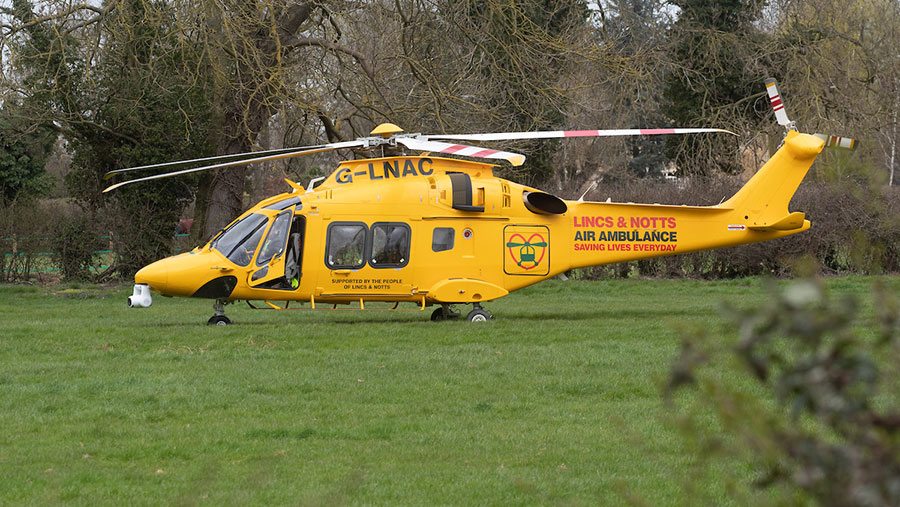 More than 50 people have died in farm-related accidents during the past 12 months – equivalent to almost one person a week killed while working in UK agriculture.

The death toll – which has nearly doubled in a single year – means the fatal accident rate in UK farming is now at its highest level for some 25 years, according to initial estimates compiled by Farmers Weekly.

The grim statistic is based on official notifications and accident reports for the year ending 31 March 2021.

It includes farmers, farmworkers and contractors – some well over retirement age – as well as at least three children.

Similar figures are expected to be confirmed when the Health and Safety Executive in Great Britain and Northern Ireland publish official annual accident reports in July.

They include falls from height, being struck by a moving object or vehicle, being trapped or crushed and being killed by or fatally injured by livestock.

The latest figures compiled by Farmers Weekly include five members of the public who were killed in separate incidents after being trampled by cattle while out walking during the coronavirus lockdown.

Agriculture already has the worst rate of worker fatal injuries of all the UK’s main industrial sectors.

It means farmers and farmworkers are 18 times more likely to be killed while at work than the average rate across all industries.

NFU deputy president Stuart Roberts said: “Every single one is a horrific incident and the number we have seen this year has gone up significantly.

“But the sad, tragic fact is that the incidents causing these fatalities are not new.”

Mr Roberts said he was deeply saddened – but also frustrated – that lessons were not being learned.

“We are all saying that we need to change, but we are still seeing things happening on farms that are unsafe.”

The number of deaths involving ATVs has prompted repeated warnings for people to wear helmets and proper protective clothing.

Quadbike accidents and overturned vehicles accounted for more than 14 fatalities in the past year.

Yet only one in three farmers say they frequently or always wear a helmet when riding a quadbike, according to preliminary results from a survey of 211 UK and Irish farmers conducted by Amy Irwin and Jana Mihulkova of Aberdeen University.

Some farmers told researchers they felt they didn’t need to wear a helmet, while others said they were often in a rush and liable to forget to take their helmet with them.

Stephanie Berkeley, of the Farm Safety Foundation, said: “The fact is that one death is one death too many.

“Every fatal accident is a family, it’s a community – it is people who are never going to have that person in their lives again.”