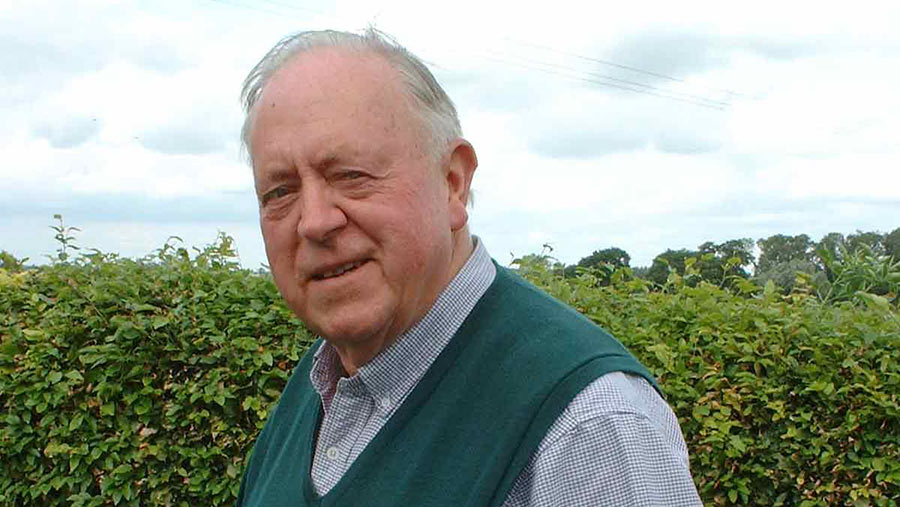 Well-known farmer, countryman and rural spokesman Henry Fell has died peacefully at home in Thorganby, North Yorkshire, at the age of 90.

Born in 1929, Henry spent most of his early years living on the edge of Derby where his father worked as an engineer for Rolls-Royce. The young Henry started helping out on the neighbouring farm, and from there his love of agriculture developed.

Aged 16, he was in the first intake of students following the Second World War to the Royal Agricultural College – the youngest by far, sharing lectures with ex-servicemen and leaving in 1947, having been awarded the Haygarth Medal for being a model student.

Inspired and mentored by Prof Bobby Boutflour, he held farm management posts in Somerset and Lincolnshire before being recalled in 1955 to be appointed farms director and lecturer at Cirencester.

He worked to improve the college’s reputation for setting high standards in commercial farming before moving on, in 1959, to take on the tenancy, in partnership with two other Lincolnshire farmers, of 730ha of heavy, low lying land at Worlaby, south of the Humber.

He drained the entire farm and established a sheep enterprise with the aim of improving the farm’s arable cropping potential.

When he saw housed sheep in France, he realised that in-wintering was the key to higher stocking rates, and so pioneered winter housing for ewes in Britain. His book Intensive Sheep Management, published in 1979, became the authoritative work for progressive sheep farmers nationwide and beyond.

When he could not obtain rams of the quality he wanted with any performance information, Henry decided to breed his own, establishing the Meatlinc – a composite breed of terminal sire for the production of prime lamb. 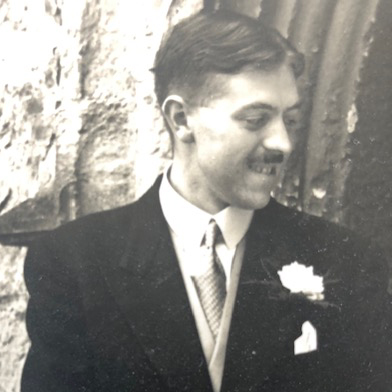 Henry was a founder member, and chairman for three years, of the Tenant Farmers’ Association.

He was determined to see farming and the countryside flourish, and in 1988 published his second book, On Being a Tenant Farmer – a Layman’s Guide to the Landlord and Tenant System.

Away from the farm he was an active member of industry bodies and committees including the Advisory Council for Agriculture and Horticulture, the Meat and Livestock Commission, and the Nuffield Farming Scholarships Trust.

He also sat on the advisory councils of the Welsh Plant Breeding Station and the Animal Breeding Research Organisation, the council of the Royal Agricultural Society of England, and was non-executive director of the Agricultural and Development Advisory Service.

He was a member of the Royal Commission on Environmental Pollution, and in 1995 was made a CBE for services to agriculture and the environment.

After farming at Worlaby for 30 years, Henry retired to live in Horkstow where he put huge energy into preserving and improving the historic church of St Maurice.

He and his wife Catherine moved back to join the family on the farm at Thorganby in the Vale of York in 2016.

He is survived by his wife Catherine (nee Cooper), whom he married in 1951, and three sons, Stephen, Tim and Hugh.