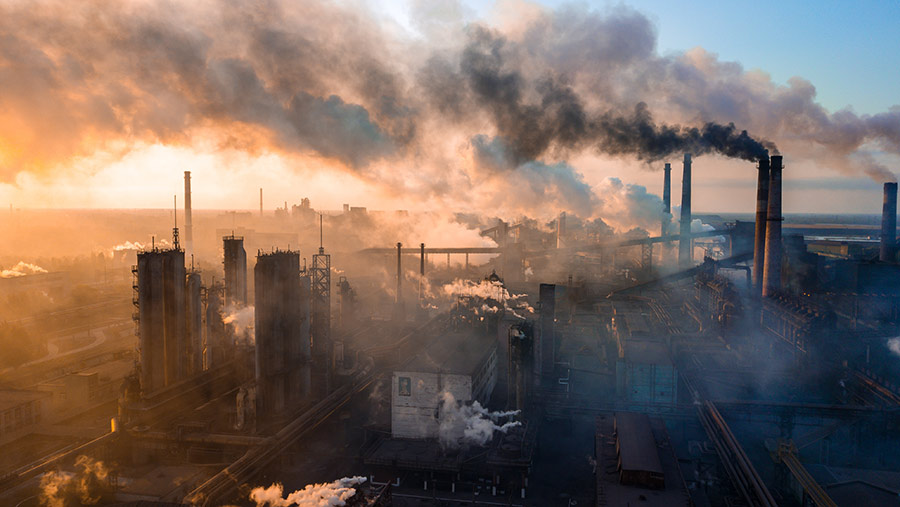 For the next two weeks, global leaders and their entourages will be gathering in Glasgow for the COP26 round of climate talks.

Among the many documents on the table will be the latest climate report from the Intergovernmental Panel on Climate Change (IPCC), issued last August. 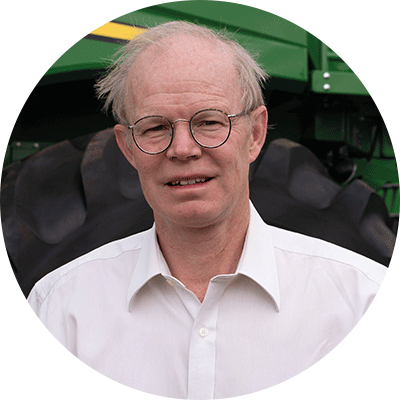 Per Frankelius  is associate professor in business administration at Linköping University in Sweden, focusing on agricultural innovation and environmental analysis.

Two of its conclusions have to do with agriculture – one of which is a certainty, the other being open to question.

See also: Towards Net Zero – how to reduce emissions and store carbon

First, it is stated that “human influence has warmed the atmosphere, ocean and land”, and that this has consequences, not least for agriculture, mainly in the form of drought.

This is indisputable and an important notion that should trigger a call for more innovation in areas such as irrigation and conservation agriculture.

The second conclusion is that agriculture is once again singled out as a significant source of emissions.

The IPCC writes: “Over 10- to 20-year timescales, the influence of short-lived climate forcers is at least as large as that of carbon dioxide, with sectors producing the largest warming being fossil fuel, agriculture and waste management.”

But there are issues related to that statement, and two things in particular have struck me when analysing the climate debate based on the IPCC’s data.

One has to do with consumers, and one with the activities happening on farms.

The IPCC divides the world into different sectors, but for some reason consumers are not included as an explicit sector in its analysis. Yet consumers emit carbon dioxide in many ways.

The consumption of car fuels, air flights, furniture, cosmetics – every part of their private life results in emissions.

Moreover, every person on the planet exhales carbon dioxide. This is worth pointing out, not least considering how much focus has been on cows’ belching by the IPCC and others.

According to the Worldometer, the world’s current population is approaching 7.9 billion.

Studies at the National Lung Health Education Program in the US show that people breathe out an average of 378kg of carbon dioxide a year.

The world’s population thus exhales 2.98bn tonnes of carbon dioxide a year. This can be compared with the 6.3bn tonnes that agriculture is considered to emit.

Agriculture is a solution to climate crisis, not the main problem

Regarding agriculture – my second point – the IPCC does not take into account the carbon sequestration that is made by the crops grown on farms through simple photosynthesis.

In an article in Agronomy Journal 2020, calculations were presented showing that cereals alone bind about 3.8bn tonnes of carbon dioxide every year.

When this output leaves the farms, it contains bound carbon – but this is not included in the climate impact statistics for agriculture.

One argument for why this should be is that most of it returns to carbon dioxide quite soon. But such emissions are made by other sectors in society, rather than agriculture, and it occurs at later points in time.

So, there are indications that agriculture is being treated unfairly in today’s climate debate, while consumers get away too easily.

Yes, it is important for agriculture to contribute to the climate change fight.

But in contrast to most other sectors in society, agriculture can contribute in two ways – by reducing emissions of greenhouse gases, and by expanding carbon capture from the atmosphere through photosynthesis.

The organisers of COP26 talk in terms of “global net zero” by mid-century.

The important word here is “net”. Logically, that should mean they count the difference between carbon emission and carbon capture, yet this latter aspect is overlooked.

Agriculture is a solution to climate crisis, not the main problem.