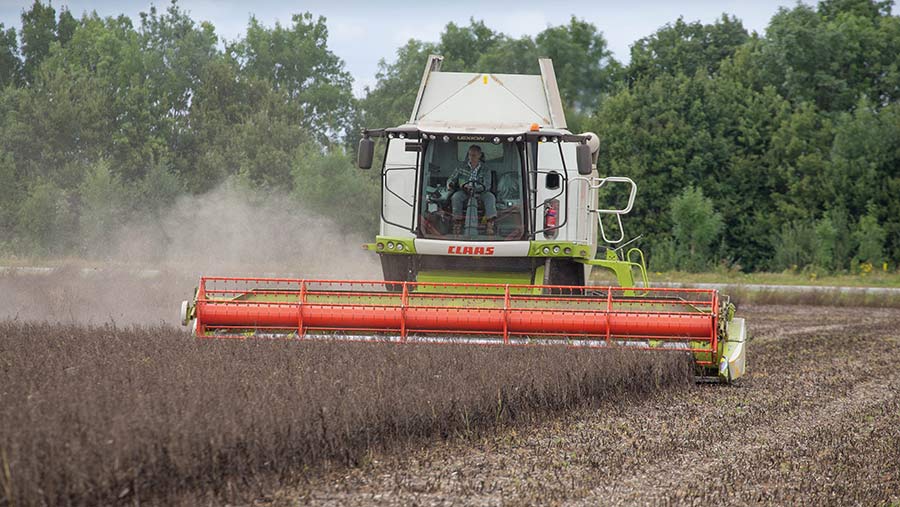 As 2021 drew to a close, I felt more discombobulated about the direction of travel for our arable business than at any time since the country voted to leave the EU.

Ironically, the uncertainty of Brexit gave us the certainty to make dramatic changes to our business.

We had adopted conservation agriculture and created an enterprise that sold direct to our urban neighbours. 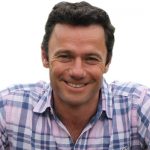 But for the past five years, with the imminent removal of the Basic Payment Scheme (BPS), there has been a dearth of direction for broad-acre crops.

Even strong commodity prices have failed to give me the clarity I yearn for in the wake of skyrocketing fertiliser and agrochemical prices. Marginal land is, not surprisingly, still marginal.

The Defra secretary’s speech each year at the Oxford Farming Conference seldom reveals things we don’t know. But George Eustice’s presentation this time was different and exciting, because it did.

His promise of a new Local Nature Recovery scheme, a 30% average uplift in our Countryside Stewardship payments, and recognition for taking care of soil, water, carbon and biodiversity under the Sustainable Farming Incentive all felt positive.

Dare I say, listening to the secretary of state, I felt a little more “combobulated”?

Without BPS, our arable performance is reliably profitable only one year in four – the year we grow first wheat after a proper break

Surprisingly, it wasn’t just because we would be financially rewarded for our adopted regenerative approach to farming.

It was because the decision we took seven years ago, be it brave or reckless, had been vindicated.

We had transitioned in a “jump off a cliff” way, sold every piece of cultivation equipment, bought an eye-wateringly expensive zero-till drill, travelled the world to meet experts, planted cover crops everywhere, and introduced spring crops and livestock – and now the Defra secretary is encouraging us to farm that way.

But Mr Eustice needs to understand it is not perfect.

Regenerative farming has a number of key principles to be successful.

Not disturbing the soil, keeping its surface covered with living roots, and introducing livestock are relatively straightforward, but the need to grow a diverse range of crops is still our Achilles heel.

Without BPS, our arable performance is reliably profitable only one year in four – the year we grow first wheat after a proper break.

Our arable rotation, like most in the UK, has become sporadic, largely because of the inconsistency of performance and margin of nearly all break crops.

It’s a haphazard patchwork of cereals, interspersed by flea beetle-ridden oilseed rape, unreliable pulses and perennial disappointments such as linseed.

The UK has a significant deficit in vegetable protein. We use in excess of 1m tonnes of soybean meal, which is imported from South America for animal feed.

Notwithstanding an exponential demand for plant- and legume-based diets, peas and beans continue to underwhelm – financially and agronomically.

To achieve Mr Eustice’s ambitions to reduce inorganic fertiliser and insecticides, and make farms more sustainable, there needs to be what he refers to as an “increase in structural pricing” for alternative break crops.

Greater value must be placed on home-grown proteins to encourage the necessary investment.

Incentivising compounders to choose proteins that support and promote our own biodiversity, rather than importing those that are detrimental to others, would be a good starting point.

Mr Eustice must accept that SFI isn’t sustainable without a diverse range of viable crops.