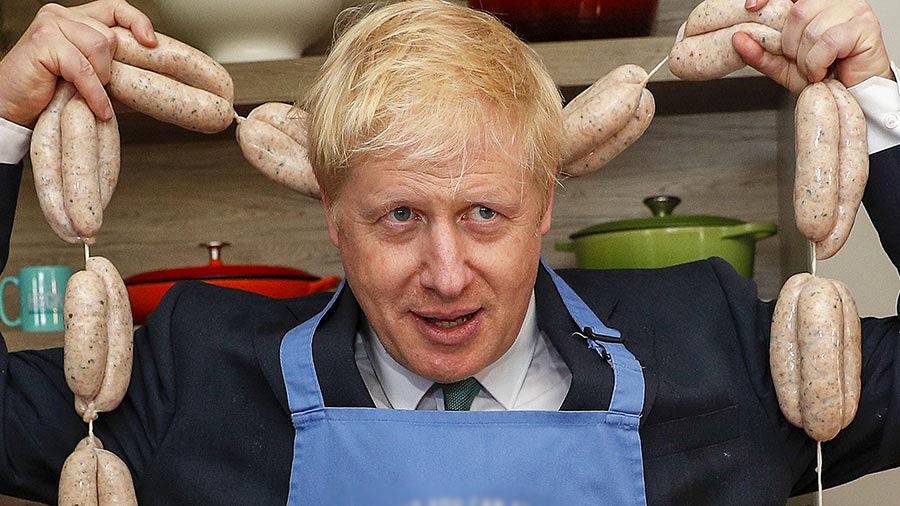 I was alarmed to read about recent proposals for a new carbon tax on meat.

It was reported in The Times, not as some hopeless suggestion from a vegan pressure group, but as a government plan, with the prime minister having instructed every department to assign a price to carbon emissions across all sectors of the economy as part of a drive to achieve his net-zero carbon pledge.

The idea appeared to be that, if the UK introduced carbon prices ahead of the COP26 climate change conference, other countries might be persuaded to follow suit. 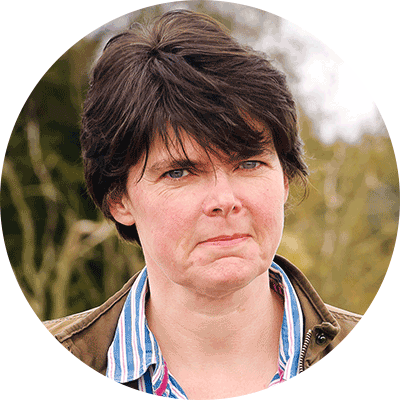 Elizabeth Elder and her husband Jake run sheep and cattle on 235ha of hill ground on the Otterburn Firing Range, Northumberland.

Perhaps, if the government wanted to send out a big green message to the world ahead of COP26, it would have been a better idea to refuse permission for the new coal mine in Cumbria, rather than introduce carbon taxes.

Predictably, the meat tax proposal was rejected within 24 hours (and I gather backtracking on the coal mine is now under way).

In a piece entitled “Hands off our sausages”, the Sun reported that Downing Street had “slapped down” the “barmy plans”, with a spokesman insisting “this is categorically not going to happen”. The nation’s bangers, it seemed, were safe.

The government proposals do not appear to have put any figures on the tax level that would have been involved, but newspapers referred to a study by an Oxford University team which suggested that taxes of 40% on beef, 20% on milk, 15% on lamb and 10% on chicken would reduce emissions and consumption in the way required.

These would be hefty charges and it is hard to see how much of the beef industry could survive the imposition of a 40% tax.

But with carbon taxes imposed on meat at any level, the clear risk would be that our producers would be disadvantaged against imports from places without these taxes and that consumers would experience price increases that would be particularly hard on the poorest, who are least able to afford them.

And yet, it wouldn’t surprise me if something along these lines is adopted.

At some point there will be a need to start filling the humongous Covid-related hole in the nation’s finances.

A new source of tax revenue, which can raise substantial amounts of cash under the guise of being about climate change, may prove very tempting.

You can imagine it being introduced at a relatively low level at first to send out a signal, and gradually being ramped up after it becomes established.

“This is categorically not going to happen” comes from an administration not exactly noted for consistency, with its record of serial U-turns.

So, it is important that our industry keeps lobbying to ensure that, at a minimum, there is no unilateral introduction of carbon taxes on British livestock production.

On a linked theme – in our household we have a new holder of the title of most irritating TV advert.

The ad is for Quorn and features an older man with a flat cap and a northern accent who professes to have eaten meat and two veg every day of his life.

It is hard to see who this ad is aimed at. Certainly, the northern male meat eater in residence here has to be persuaded from throwing something at the TV every time it appears.