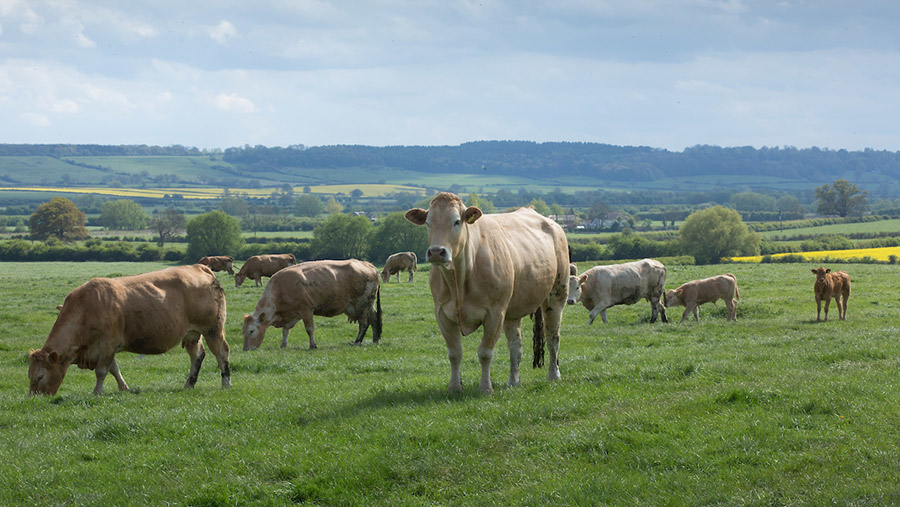 A carbon tax could be levied on meat and cheese under plans being drawn up by the government, suggests a report.

In a bid to meet climate change targets, prime minister Boris Johnson has ordered government departments to produce a “price” for carbon emissions across the economy, it says.

The report in The Times suggests consumers would face higher prices on meat, cheese and gas heating as the government strives to achieve its net-zero carbon pledge.

The newspaper cites a Whitehall memo that says Mr Johnson and chancellor Rishi Sunak want a sector-by-sector view on how carbon pricing could be delivered.

It suggests this could include a direct “carbon tax” within the next decade.

The paper says departmental proposals will form part of an overall carbon strategy to be announced before this year’s COP26 climate conference in Glasgow in November.

It is unclear at this stage whether the tax would be levied on the shelf or at the farmgate.

But the “pollution pays principle” suggests the cost of controlling and reducing carbon emissions should be borne by those responsible for it.

This could see a carbon tax imposed on each tonne of greenhouse gas emitted. Alternatively, a limit could be imposed on the amount of emissions.

But quantifying emissions can be easier said than done.

It can be difficult, for example, to pinpoint the exact source of diffuse pollution caused by nutrients from manure and fertiliser leaching into watercourses.

Government adviser and economist Dieter Helm, who addressed the issue at the Oxford Farming Conference in 2018, has described the polluter pays principle as “deceptively simple”.

That said, Prof Helm has described a combination of taxes and regulation to making polluters pay as an approach that would be both practical and sensible.

An economy in which the polluter paid would be much more efficient and prosperous economy than the one we have now, he has said.

Farm leaders are more cautious. They have warned that British farmers must not be left at a competitive disadvantage compared to food imports not facing a carbon tax.

The government says its 25-year environment plan will support farmers as the UK moves towards a more effective application of the polluter pays principle.

In England, this will include measures for farmers and land managers through the forthcoming Environmental Land Management (ELM) scheme.