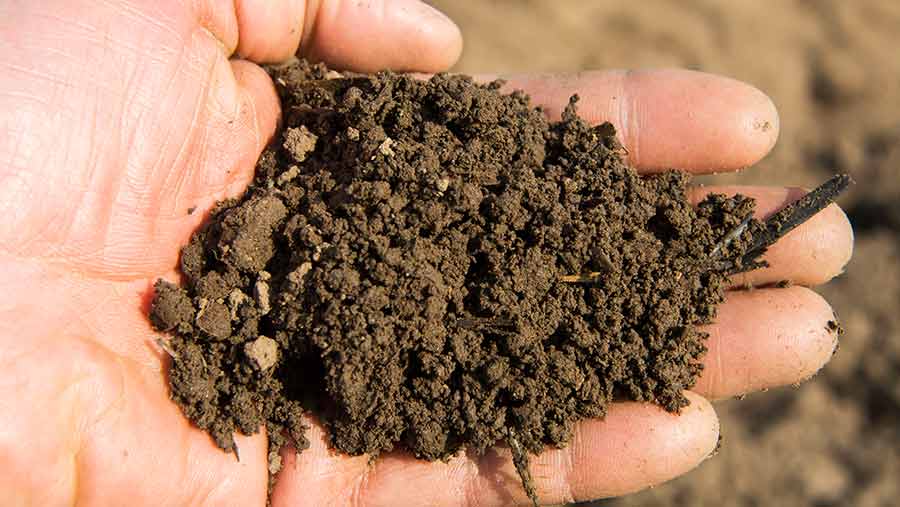 I told a non-farming friend I was going to Groundswell, and that it was a two-day farm event showcasing regenerative agriculture.

I explained this is about building soil health through practices such as reducing tillage, increasing organic matter and diversifying cropping.

Farming with your soil, not against it, I summarised. “Ah,” he replied, “the answer lies in the soil” – quoting the catchphrase of Arthur Fallowfield from the early 1960s radio comedy Beyond Our Ken.

Arthur would have been broadcasting his seed on stony ground in the 1960s, when we thought we could fix everything in agriculture with enough machinery and chemicals.

This was seen as progress, in much the same way as the moon landing or microwave ovens.

Soil became something you did things to, so you could get a crop to stand up in it and take whatever inputs it needed to increase yield.

For years it worked, brilliantly, as chemistry got better, machinery got bigger and rotations got simpler. Not just in arable, but grassland farming too, as nitrogen-responsive ryegrass leys took over.

It would be too easy to come back from Groundswell, beguiled by the science of soil biology, the art of mob grazing and the practice of direct drilling, and dismiss that era.

Yield is yield and, though it may have plateaued now, we really thought we could feed the world.

But it turns out Arthur was right after all. The state of our soils, and the threat to the crops in them, is concerning. Producing more from a diminishing resource with a reducing armoury of chemicals is tough.

As input costs rise, yield looks like it should now take a back seat to margins. Feed the world? Make a profit, if you can.

What’s great about Groundswell is the people who run it, demonstrate at it and go to it. They are so upbeat. They take this scenario as a challenge, and they’re up for it.

Getting to grips with soil health and trying to keep inputs down while maintaining margins is making farming interesting again.

Twenty years ago I did a study tour in the UK and Europe looking at integrated farming. I visited all kinds of farmers, conventional and organic, who each saw their farm as a unified system and worked with it as a whole.

Both had much to learn from each other – organic farming had to have a diverse system, but it did not have all the answers, and then, as now, the best conventional farmers were pushing the sustainability boundaries. But the two sides were a long way apart.

Last month I went with a group of conventional farmers from Kent to look round John Pawsey’s organic set-up in Suffolk It’s large scale, successful and the visit prompted many questions.

How much do we really need the inputs we think we do? How can we get to the holy grail of not needing to cultivate, but not needing glyphosate for that to work? The two sides were very close.

You would not have got so many conventional farmers interested in going to an organic farm two years ago, let alone 20.

That, and the success of Groundswell, is telling. Here’s to Arthur, and the next 20 years.