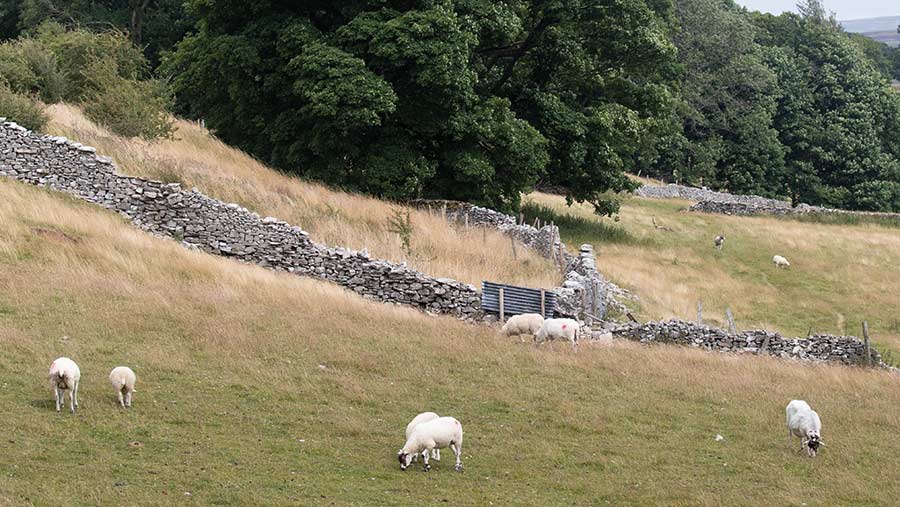 Work has started here under the new Countryside Stewardship scheme.

Yes, the Rural Payments Agency (RPA) finally returned the agreement (still not quite right…) and the planting season was not yet over, so the contractor cracked on and several hundred infant trees are now in the ground.

I am full of admiration for the care and effort that has gone into the scheme, to make sure the right trees are in the right places and to give them the best chance of thriving.

Well, I say “trees”, but they are tiny, most being less than a foot high.

Joy Bowes
Farmers Weekly Opinion writer
Joy Bowes, a former solicitor, divides her time between Suffolk and her partner’s  223ha Lake District hill farm. It is home to a herd of Galloway cattle. Higher Level Stewardship conservation work has been carried out, with plans for more trees under Countryside Stewardship.
Read more articles by Joy Bowes 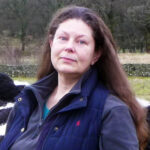 They are tucked up in their plastic tubes, and will be protected by metal guards and, in some areas, by peripheral fencing as well – essential if these wee things are to be safe from the depredations of rabbits and deer.

This example of diligence will doubtless inspire the RPA to make all payments on time and for the correct amount.

If not, things could be a bit tricky, first because the scheme’s substantial capital costs have already been paid by the farm to the contractor, and second because environmental payments will henceforth make up a substantial part of the farm’s income.

Alas, the very long wait for reimbursement of the fee for drawing up the planting plan doesn’t bode well…

Although I was not directly involved at the time, I am well aware that the process leading to this point was something of a roller-coaster.

A couple of years ago, with the end of Higher Level Stewardship in sight, Natural England encouraged the farm to enter Higher Tier Countryside Stewardship under the options then in place for restoration and creation of wood pasture.

It was made clear by Natural England that this would depend on stocking densities being significantly reduced to meet the requirements of these schemes.

By the autumn of 2020, after much of the herd had been sold, Natural England caused consternation by abruptly (and without warning) pulling the plug on wood pasture schemes in the uplands, on the basis that they represented “poor value” for the taxpayer.

From what I’ve learned, I get the distinct impression that the government is hostile to the idea of farmers actually farming the uplands

Fortunately, early in 2021 Natural England reconsidered and did bring in new options for creation and restoration of upland wood pasture – albeit at lower rates than for non-severely disadvantaged area farms.

From what I’ve learned, I get the distinct impression that the government is hostile to the idea of farmers actually farming the uplands and instead regards them as nothing more than a place to plant trees.

Up here, I see hillsides where sheep have been replaced by plastic tubes, and I know of farms taken back in hand so that the landowners can enter environmental schemes.

From what I’ve read, the Environmental Land Management scheme doesn’t appear to offer much at present for the average hill farm.

Perhaps the aim is to achieve a National Park that is just a park, not a working community, and where there are just enough grazing animals to meet the needs of conservation. Given present crises, that strikes me as bonkers.

Politicians do seem to be waking up to the need for fuel security, so why not food security too? We probably need sheep and trees, so let’s not throw out the lamb with the bathwater.