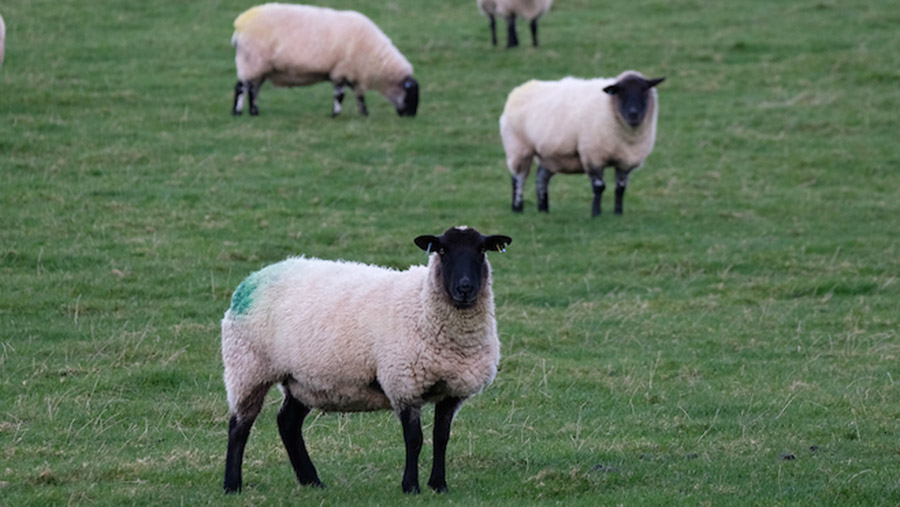 The threat to walk away with a “no-deal” Brexit by leading Brexiteers has always seemed to me to be a Bluffy-McBluff-face negotiating ploy.

EU negotiators have never really bought it or given any concessions to it.

See also: What are the prospects for the UK meat industry post-Brexit?

Indeed, the only people the high priests of Brexit have convinced that somehow no-deal would be a real option are their own cult followers, who now seem convinced that this outcome would not only be tolerable, but indeed is what they and all the 17.4 million “Leave” voters wanted all along.

This is nonsense. The Leave campaign was predicated on developing a new deal with the EU, while continuing uninterrupted tariff-free trade. There is not, and never has been, any mandate for no-deal.

Many are fed up with Brexit and want the issue settled and out of the way. I’m sure we’ve all heard sentiments such as “just get on with it”.  It sounds nice and simple, but it really isn’t.

We have years of protracted negotiations and turmoil ahead, whether or not prime minister Theresa May’s deal is accepted.

However, the evidence shows that leaving the EU without a deal will make our predicament, as farmers among many other severely affected groups, significantly worse.

The NFU has issued clear assessments on the impact. There could be an initial trade embargo on animals and animal products going to the EU, pending our approval as a third-country exporter.

Future exports would then be subject to tariffs in accordance with WTO rules, quoted as applying to lamb at some 46%.

Even allowing for a likely further devaluation in sterling, this would devastate our exports and lead to a price crash.

Also, in the event of no-deal, the UK government will either have to implement WTO tariffs on the 40% of UK food that is currently imported, resulting in massive food price inflation for consumers, or choose to unilaterally lower tariffs, opening the floodgates to cheap foreign imports which will undercut home producers.

The UK government’s technical notices have confirmed that this will indeed be considered in such a scenario, and the NFU assesses that this would probably happen. Bluntly, in a choice between the interests of consumers and farmers, the government will side with consumers.

If the UK drops food tariffs, UK producers would be undercut by cheap foreign imports from all over the world, produced to different standards and with less onerous regulatory requirements.

I’ve heard people say that the farming industry has survived various crises before and we will survive this. It is more accurate to say that the industry may have survived, but many individual producers went bust along the way.

Let’s be clear. This wouldn’t be an unforeseeable crisis arising from unavoidable external factors.

A no-deal Brexit crisis would be the result of the deliberate actions of the UK government and opposition, urged on by a group of fanatics, in full knowledge of, but with total indifference to, the adverse outcomes for its citizens.

Parliamentarians should stop this before it is too late.