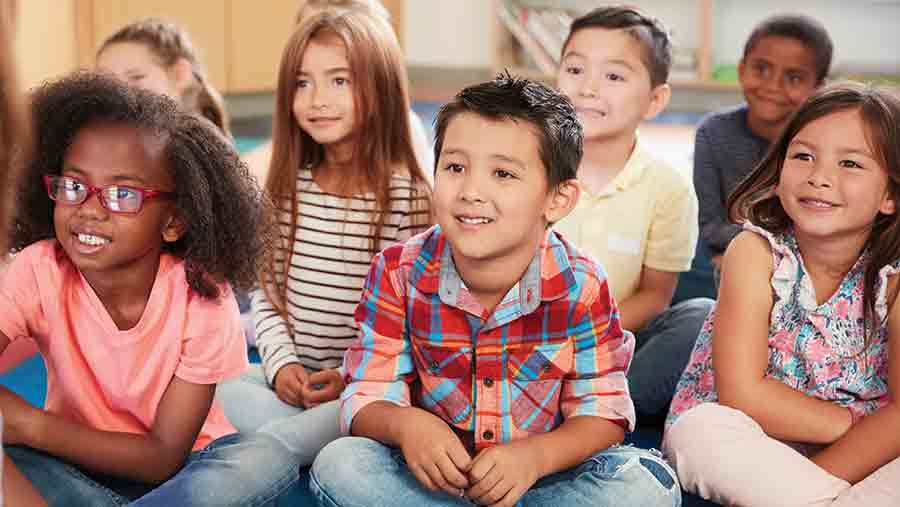 I am uncomfortable with the idea of forced education for adults. As far as I can see, you either have a desire to learn about something you are not familiar with, or you don’t – and I’m pretty sure that most farmers would agree.

However, I have lost count of the number of times I have heard a farmer say “we need to educate the public” about farming, usually while vigorously wagging a finger, and it just strikes me as a bit odd.

Do other industries do this, I wonder? Are online forums for software engineers full of angry comments complaining that no one understands what they do?

While surgeons gather outside hospitals for a crafty fag, do they get animated about the fact that they are the only ones who know how to perform complex heart operations?

I’m being flippant, of course. I understand the frustration, and I too have felt incredulous when I’ve heard stories of children not knowing that eggs come from chickens, and wanted to help remedy the situation.

Lately there have been calls by prominent farmers and industry leaders for introducing agriculture into school curriculums. While well meant, it isn’t a realistic possibility.

I know how over-stretched and under-resourced my own children’s primary school is at the moment, with funding cuts having deep-seated effects. So how would there be room for it in an already busy school day? And who is going to teach it?

Food production is an extremely complicated and wide-ranging subject as we all know. It isn’t something that you can become an expert in with a year’s crash course.

But, what if I told you there was a way to help that is already out there, costs you nothing except 10 minutes once a fortnight, and you don’t even have to leave the farm to do it?

Facetime a Farmer, which was set up by Cambridgeshire farmer Tom Martin and is supported by Leaf (Linking Environment And Farming), lets you do just that, and in my opinion is one of the most forward-thinking and impactful initiatives to come out of the UK farming industry for years.

I am now paired with a class of five- and six-year-olds at a school in Kent, and chat regularly with them through Skype on my phone.

I tell them what we are currently doing on the farm, and why we are doing it. I show them crops, machinery, and livestock. And I try to answer their extremely enthusiastic questions.

It’s tremendously good fun and has become a real highlight of my regular schedule. It’s also a brilliant feeling to think that you are making a small difference in a positive way.

At the end of one of my calls, I asked the children who wanted to be a farmer now when they grew up, and they all quickly raised their hands and shouted “Meeeee!”.

While this may be a bit of a stretch of the imagination, when they are older they might just remember the farmer they spoke with while they were in school that showed them where their milk and eggs came from.