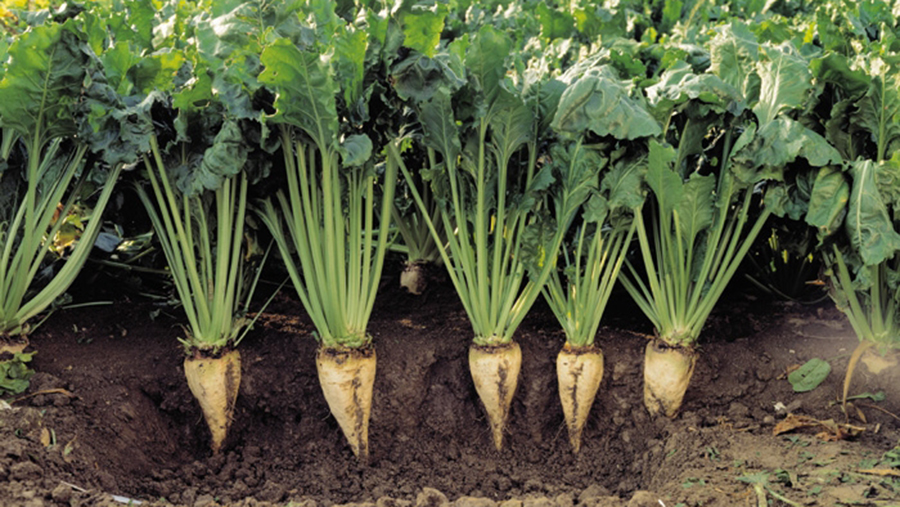 A few days ago we began harvesting this year’s sugar beet crop. According to test liftings it promises to produce higher than average yields.

But it’s the last to be grown under the quota system – tried and tested ever since beet started to be grown in Britain.

From the beginning of this month sugar beet growing will be a free-for-all across Europe. No quotas, no controls on acreage or tonnage.

And every grower in the EU will be able to plant as many beet as they want, thinking they can produce for a profit.

So, what will that mean? What will happen to production? What price will processors pay for roots?

I predict that as soon as farmers acclimatise to the new situation, some of them will significantly increase their acreage and chaos will ensue.

Every grower on Grade 1 land, or equivalent, who farms close enough to a factory to be able to deliver economically, will pile into sugar beet.

Top quality land will grow 100t/ha or more – and the French, Dutch and Belgians have far more of that than we do.

Inevitably, those poorer growers will be forced out of production over a few years, leaving the fortunate few to dominate beet growing.

That in turn will have detrimental effects on rotations and the environment on that poorer land, and force a greater dependence on mono cropping or something close to it. And it will happen after a few short years.

How can I be so confident? Because it’s all happened several times already.

Remember hops? They used to be a highly profitable crop in the West Midlands and Kent.

Then the powers that be decided to abolish quotas, allowed unrestricted imports from Germany and elsewhere, and today there are only a few dozen growers left in the UK.

What about potatoes? There was a time when most arable farmers grew some.

Then quotas were abolished and after a few years the number of growers was reduced until now there are only a few hundred serious operators growing the crop in this country.

I hardly need to mention the most recent example of the damage removal of production quotas can cause. I have lost count of the dairy herds forced out of business since milk quotas were abandoned.

Overproduction led to the collapse of ex-farm prices and the destruction of profit potential on so many well-managed dairy farms.

Paradoxically, production declined so much that there is now a shortage and milk prices have started to rise again. But how long will it be in the absence of controls before the saga is repeated?

A Middle Eastern-funded company has submitted plans to build a big sugar beet factory in Yorkshire, where beet have not been grown since British Sugar closed a factory during one of its rationalisations.

That alone could add hundreds of tonnes of extra UK sugar.

British Sugar, until now the monopoly processor in this country, whose future in Britain relies on supplies of roots, has offered a price incentive and contracts for three years in the hope of keeping producers growing for them.

But I wonder how long such incentives can be maintained in the face of competition if my forecast comes to pass. And then there’s government health policy that tries to persuade consumers not to eat sugar. That’s hardly going to help.