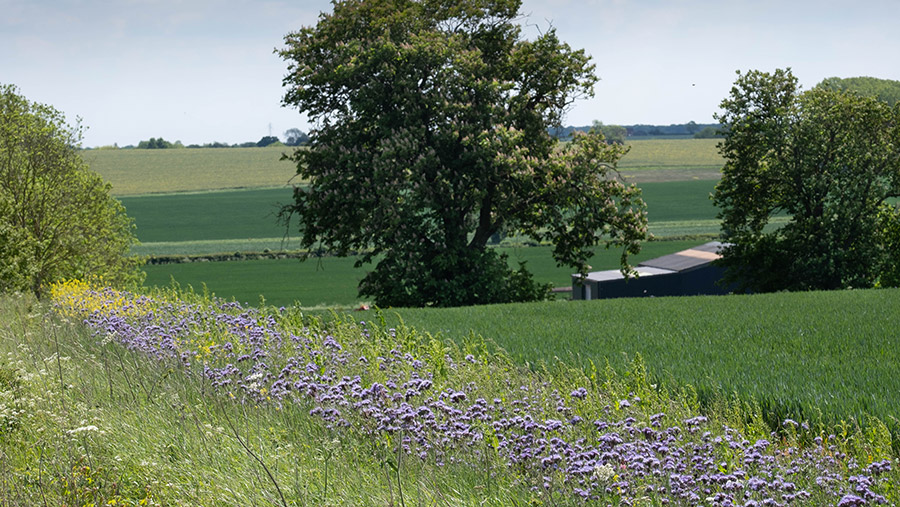 The lack of detail on how England’s farmers and landowners will make the transition from BPS support to the new Environmental Land Management (ELM) scheme is concerning, to say the least.

It is affecting farming agreements and tenancies and is making business planning – difficult at the best of times – almost impossible.

It is clear, however, that a significant funding gap at the individual farm level will occur as the Basic Payment Scheme is phased out and before the ELM scheme is fully available.

Profitability will become more variable between farms as we move through the transition and into the new system.

Also, under the new regime, many large landowning bodies whose main income is not from agriculture will be allowed to apply for ELM and this is likely to dilute the funding considerably. 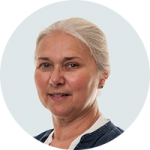 Last week saw the closing date for responses to Defra’s initial policy discussion document on the move to ELM. The concerns of farming representatives in their responses to this document are many and clear.

They include pleas for simplicity, fairness, flexibility and a long-term approach. With past disasters in mind, enough time must also be allowed for systems to be properly developed to offer a smooth run into the new support regime. ELM also needs to be inclusive, offering something for all farmers, landowners and farm types. It must commit to clear payment terms and a rigorous system for redress if farmers and landowners deliver but are not paid on time.

Learning from the mistakes, delays, complexity and oversights of previous schemes must also play a huge part in the design and delivery of the new regime. Farming and rural land use must not suffer the effects of hasty or ill-timed decisions. There are too many of these in past policy to list, but the timing of last week’s announcement to do away with the greening requirement is the most recent example.

Made just three days before the deadline for submitting Countryside Stewardship scheme applications, it left people no time to plan this into their CS project.

Depending on the level of engagement it achieves, the ELM scheme has the potential to change land use on a large scale and this raises the issue of altering the tax status of that land in some cases, which the CLA argues in its response must not disadvantage landowners.

The new scheme must be able to cope with the range and complexity of different forms of land occupation – an element which is almost bound to grow over the next few years as the transition to ELM prompts restructuring on a large scale.

The NFU is also concerned about the tight timescales for delivery, particularly for the national pilot that should be seeking applications next autumn.

Overlaying the policy direction should be the two closely linked aspects of climate change and food security. With these in mind, encouraging the production of home-grown proteins would not be a bad move.

Farming and landowning interests are expecting more detail in September on delinking, the base year for future BPS payments and the lump sum option which may allow some to roll up their direct payment entitlement to retire or invest in the farm.

Next month’s detail must also include the rate at which BPS will be phased out after 2021, the only year for which the rate of cut is known so far. That information must be delivered clearly and promptly, so that businesses of all types can start to make plans.