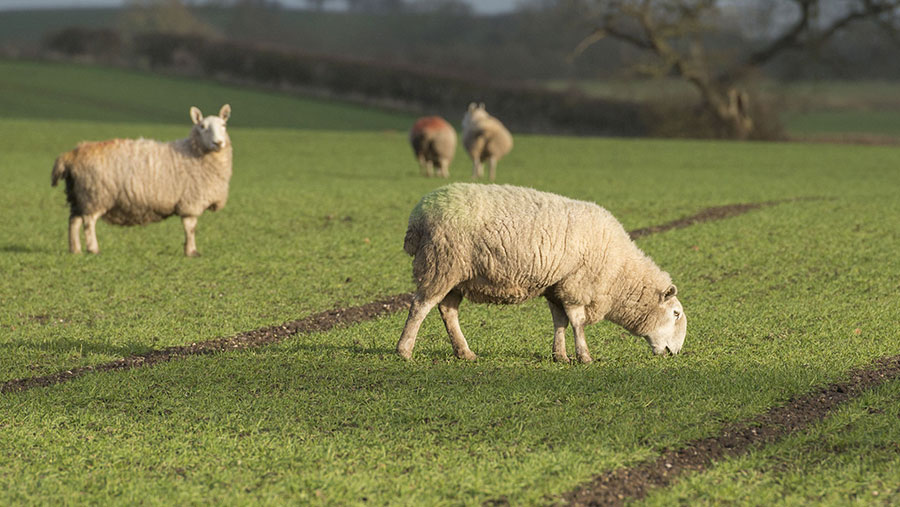 A dearth of detail on the transition from the Basic Payment System (BPS) to the new Environmental Land Management (ELM) support system for England is causing problems for tenancies, farming agreements and business planning.

A further consultation is expected from Defra next month on delinking, whereby BPS rights will be uncoupled from land.

The same consultation is also expected to clarify the concept of lump sum payments, allowing a current BPS entitlement holder to capitalise his entitlement to direct payments as it is phased out and take a lump sum in place of the remaining BPS payments due.

The rationale behind this part of the proposed policy is that it will encourage some to consider retiring and may lead to restructuring and improved productivity.

With the Michaelmas tenancy start and end date of 29 September approaching, it is important those consultation documents appear early in September. However, advisers fear Defra’s track record means they will not be released early enough to allow action to be taken.

“The dearth of information is a massive problem, which is why we have been calling for a delay,” said TFA chief executive George Dunn.

A delay is not meant to support another year of the status quo, but to get a decent system in place, he said.

To cope with the uncertainty, some landlord’s agents have been writing complex clauses into tenancy agreements to try to cater for all eventualities that may arise from the new legislation, said Mr Dunn.

“These are horrendously difficult to understand, even when you’re used to these documents,” he said, suggesting that landlords would be better letting long and letting secure at a sensible rent.

This would allow the tenant to take the risk on flexible long-term agreements that are not as restrictive as they have tended to be in the past 25 years, he said.

Because of the past year’s largely bad farming weather and Covid-19 pandemic, Mr Dunn expects many tenants to be serving notice at Michaelmas this year for a review for 2021.

Phasing out the BPS will also likely lead to a period of uncomfortable adjustment in the farm rental market, said Richard King, head of business research at consultant Anderson.

“If you get rid of the BPS, you’re taking profit out of the system. That’s got to come from somewhere and rents will be part of that,” he said.

For tenancies starting this autumn or next spring, Mr King warned that with so many unknowns about delinking and the year on which future entitlement to subsidy will be based, it will be difficult to get agreements right, with the risk for landlords that a tenant could walk off with the prize of BPS entitlement, leaving land naked of subsidy.

It is hoped that the next consultation may also detail the levels of cuts to BPS payments after 2021, the only year for which reductions have so far been announced.

Like many of the measures contained in the Agriculture Bill currently going through parliament, and which paves the way for the transition to the new ELM scheme, the lump sum concept is an option for ministers, not a certainty, pointed out Mr King.

Delinking means the entitlement to subsidy becomes a personal right and is no longer linked to land occupation – a claimant’s farmed area could double, halve, or they could stop farming completely, but would still receive the same support

Base year for BPS delinking is important – 2021 would be logical, as it is closest to 2022, which is the earliest year for delinking to happen. Any bigger gap than this between base year and delinking means more complications as business structures and landholdings will have changed in the meantime.

Entitlements should still exist for the 2021 claim year, so a market in entitlements is expected for that year.

There will be no standard payment with the ELM scheme – payments will vary widely between farms, so profits will vary more widely than in the past.