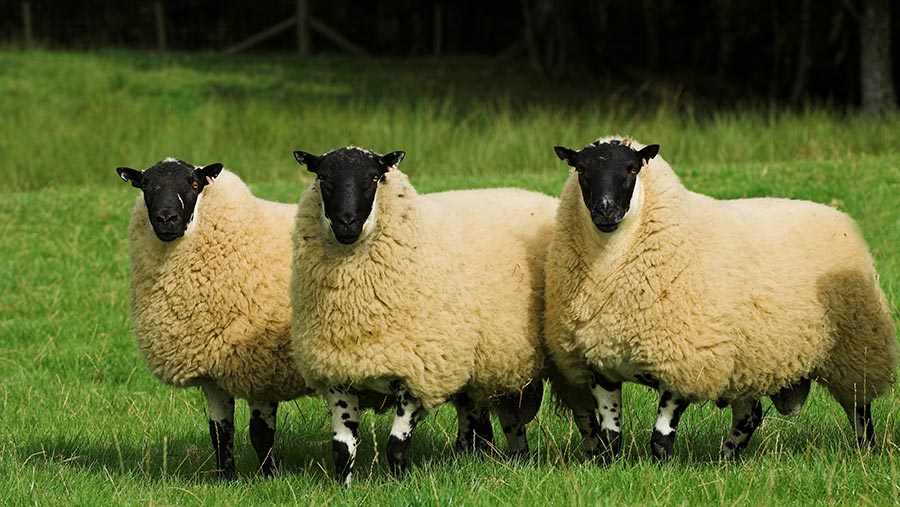 While the agricultural part of trade policy continues to make the front pages, this is also where the “Global Britain” policy ambitions often look their most empty – even cynical.

Yes, the UK is proud to deliver high-quality agricultural produce to world markets – for example, exporting lamb from areas such as Wales, where vast amounts of land are dedicated to sheep farming. And yes, the right deal with the US could open up opportunities for sheep farmers – from across the UK.

More than this, since 92% of current overseas lamb exports are to the European Union, as we prepare to leave the EU with the possible reimposition of tariffs, it would be really helpful for sheep producers if a free-trade agreement with the US could be settled.

That would enable British sheep farmers to offset their reduced competitiveness in the EU by seizing new opportunities to lift sales in the US. Indeed, on many occasions international trade minister Liz Truss has promised US lamb market export access as a quid pro quo.

But she also now knows that the chances of securing a comprehensive US/UK trade deal are growing ever more unlikely, especially before any potential EU tariff on British lamb kicks in from the end of this year. Both the politics and the economics of such a deal look either wrong or misleading.

Politically, getting a UK/US trade deal done before Donald Trump’s “fast-track” trade negotiating authority expires in July 2021 is problematic – whether he is re-elected in November this year or not.

For renewal of that authority, and for any free-trade agreement to be secured, approval will need to be given by the Democrat-controlled House of Representatives Ways and Means Committee. Currently, there just doesn’t appear to be any urgency to get an agreement across the line.

From an economic perspective, it does not stack up either.

But accepting that would mean conceding the UK’s position on food safety and farmer competitiveness, in return for an abstract US market access promise to replace real lost lamb sales to the EU.

The problem is, there is no evidence that US consumers eat or want to eat lamb at all, let alone UK lamb. And guess what? Australian lamb already accesses US markets tariff free. And, while New Zealand exports do incur a relatively low tariff, they have ferociously competitive exporters.

As such, a PR-driven, “technical” lamb offer from Washington, trumpeted by Ms Truss as a “deliverable benefit” to tempt the UK farm lobby, but based on mythical market opportunities, surrendered domestic markets and the loss of real lamb sales to the EU, does not have much to recommend it.