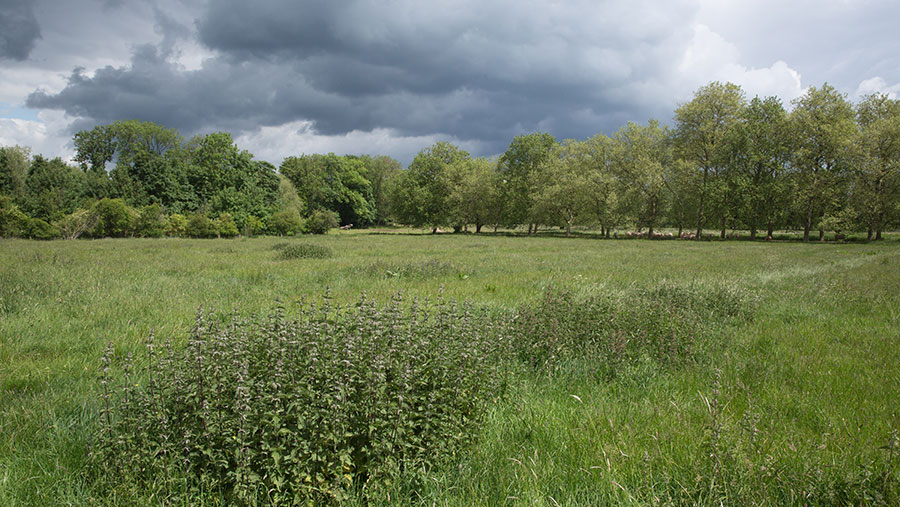 Grass is fairly uncomplicated stuff, you would think. It’s green, it grows, you cut it, graze it – end of story. But not when it comes to the Basic Payment Scheme (BPS), Countryside Stewardship (CS) scheme or Environmental Impact Regulations (Agriculture).

As far as your BPS is concerned, if a field you put down to grass passed the five-year mark on 17 May, it became permanent (even if you had cultivated, reseeded or fertilised it during the previous five years).

When you walked through it on 18 May, it had suddenly decided “no, I’m staying put”.

If you enter some temporary grassland into an agri-environment scheme, on the other hand, the clock stops.

A three-year ley going into five years of CS will come out four years old. So in BPS, grassland can suddenly age dramatically, but putting it into CS gives it eternal youth. Am I naive to think that’s bonkers? 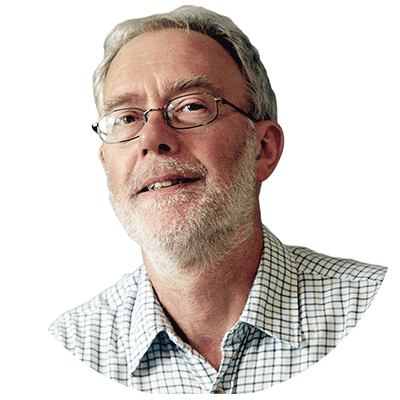 The eight pages of guidance on the relationship between CS and BPS on the gov.uk website uses more codes than a cold war spy ring, and has a paragraph catchily titled “Non-agricultural land in agri-environment agreements and BPS eligibility” that I’m still trying to understand.

Then there are the incompatible land uses. If the BPS system finds out that you are trying to do a CS arable option on permanent grass, or some of the CS grassland options on arable or temporary grassland, the computer says “no”.

Not only that, but an option you were entitled to use on temporary grassland becomes ineligible if the grass becomes permanent during your agreement, unless the option was meant to revert the land to permanent grass.

I hope you’re following all this, because I’m just getting to the complicated bit.

That’s when you’ve had a field in grassland for 15 years, just doing its own thing, and now you want to plough it up or improve it. Welcome to the Environmental Impact Regulations (Agriculture).

These follow the principle of “guilty until proven innocent”.

Unless you can produce a piece of paper showing it had a set of discs or a bag of Nitram on it, that sheep-sick bit of grass you meant to reseed years ago may be deemed to have reached “nature reserve” status, and you need to get a “screening decision” from Natural England (NE).

The environmental screening report you have to send to NE makes a planning application look like a quick chat over a pint.

I can’t even fit a summary of it into this article. No one wants to see valuable habitat destroyed, but there’s the law of unintended consequences…

A system in which your grassland could become fossilised unless you actively physically or chemically cultivate it, as the regulations put it, or put it in an arable crop to defeat the BPS five-year rule, does not encourage a positive approach to maintaining grasslands.

I say leave it to the farmer to declare what is permanent grass, and if grass gets to the 15-year and “valuable habitat” stage, Defra should offer an immediate payment of £600/ha on it. It’s natural capital and a public good, so give it the proper reward.

Of course, when Environmental Land Management (ELM) comes in and BPS goes, all this needless complexity and pitting scheme against scheme will disappear. Or am I being naixve again?