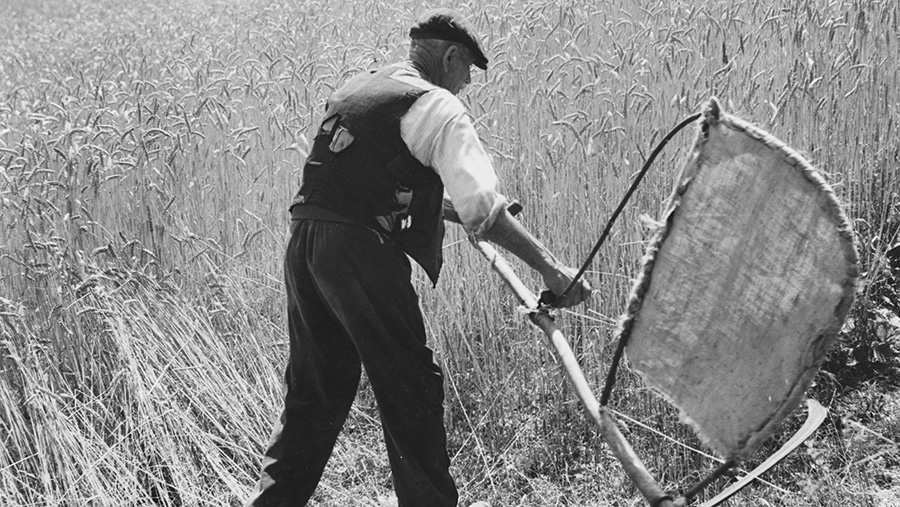 In English history books, the year 1765 may not loom large, but it was a fateful one for this country. In that year, for the first time, our imports of wheat exceeded exports.

For nearly 30 years this might have gone unnoticed; but then in 1793 we went to war with revolutionary France and foreign food supplies were imperilled. By 1812, when we were at war with America too, Britain stood on the edge of starvation.

See also: History will not look back favourably on the Agriculture Bill

With the return of peace, markets reopened and, for a while, a leaner, more progressive home agriculture emerged that almost kept pace with the needs of a growing population.

If this mid-Victorian prosperity could not keep up forever, and we could no longer feed the people with home-grown food, what of it? This was the glorious era of pax Britannica, of the greatest empire the world had known.

So, when disaster struck British farming with the appalling weather at the end of the 1870s, we could simply bring in more food from around the world.

Indeed, it was now cheaper to import American wheat and Argentinian beef than to grow them at home. British farming sank in consequence into half a century of depression, but it was a rural dereliction which urban, industrial, imperial Britain could live with – until 1914.

The First World War was decided less by its spectacular battles on land, than by the unspectacular war at sea. Britain’s blockade slowly starved Germany, and German U-boats nearly starved Britain. Home production could barely feed more than half our people; and in 1917 we came within three months of capitulation.

With the end of the war, politicians soon forgot the crisis; until suddenly it reappeared in 1939. In the Second World War it was, Churchill said, the outcome of the Battle of the Atlantic that had him really worried.

Twice bitten within one generation, Britain became more shy of threats to its food resources; and after WWII investment in agriculture and an enduring structure of price guarantees and subsidies sought to give us lasting food security.

But more than 70 years have passed since war threatened our shores, and human memories are short. Post-Brexit, the future of food production is seen primarily as a commercial issue, in which Defra and industry leaders look to a future in which revolutions in high technology will sustain British farming.

It is a curiously Victorian outlook. But, of all the areas in which one might invest hope in technological revolution, farming is one of the longer shots.

True, production has increased impressively with the industrial development of agriculture in recent decades, but one would be brave to extrapolate an unending linear progression from that.

We are apt to think of starvation as a menace afflicting countries far away, or people long ago. But the era of affluent peace which we have enjoyed masks the fragility of our position.

War, as its great theorist Clausewitz observed, has no fixed form; and to make war today requires neither a big bang nor even a poisonous nerve agent: it is enough to scramble a microchip and there will be no fuel in the pump or food in the supermarket.

At that point, the fact that we now grow only enough to feed, at best, 60% of our people becomes instantly a pressing matter.

We might then rue the day our fields became seen as just vacant building land, and farmers themselves the rarest breed in the British countryside.