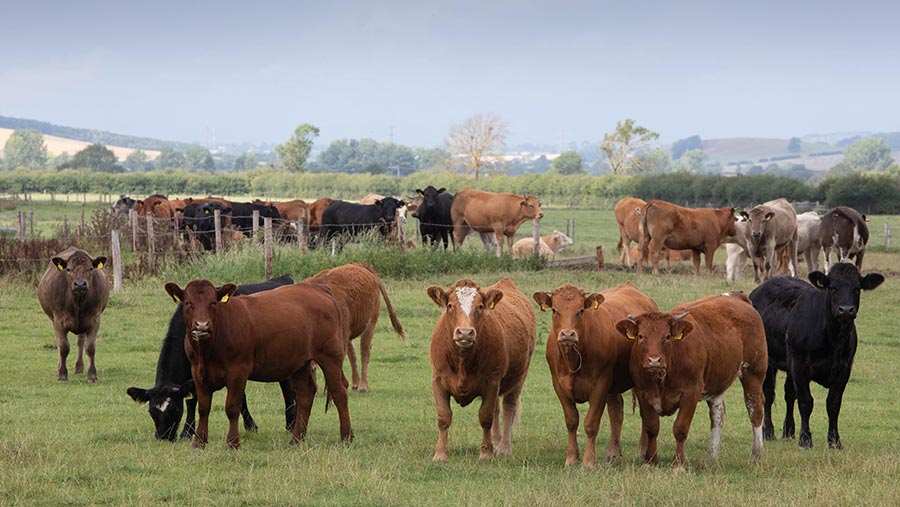 Somebody asked me recently why I decided to become a farmer, and I couldn’t really answer.

I suppose that having grown up so immersed in our community, raised in tractor cabs and livestock markets, it was never really going to be anything else. Or perhaps it was because, like most boys growing up, my Dad was my hero, and I just wanted to be like him. 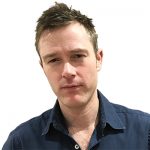 Either way, I don’t think it was ever a conscious decision, it just happened. One day I was at school, the next I was a farmer.

Close to three decades later and I don’t regret anything, though these days I have a love/hate relationship with farming.

There are parts of it that I adore, and feel absolutely at one with, while there are others that make me want to bang my head against a wall in frustration.

But on reflection, I think that’s probably a good thing. It prevents me from being blind to our faults as an industry, but also allows me to be extremely proud of what we do and the contribution we make to our society.

Like many others after the months spent in lockdown, I’ve marvelled at the splendour of our landscape as I’ve driven around this year. That famous patchwork of crops, pasture and woodland, cattle and sheep, walls and hedges, hills and valleys, has been enough to take my breath away at times. And all of it, every single acre, shaped by generations of farmers and the people who make a living from this land. I don’t subscribe to the “thank a farmer” school of thought, but neither do I think we should be taken for granted.

Strange, then, that many of us who are responsible for this beautiful countryside feel that we’re constantly under attack these days.

I have no problem with people holding us to account for our shortcomings. I think it’s important that they do. But to point the finger at farmers for such a hugely complex issue as global warming is no less absurd than blaming someone who works in a petrol station for emissions from the fossil fuel industry.

We’re all just doing our jobs and meeting a demand from consumers for our products, and yet the relentless criticism continues.

Earlier this year a man did a presentation at my daughters’ primary school about climate change, and what children can do to help. “The best thing you can do for the environment,” he confidently asserted, “is to give up red meat, as its production is hugely damaging.”

Cue a few hundred impressionable youngsters giving side eyes to the farmers’ kids in the room, and several confused questions directed to me that evening.

It didn’t feel good to have to justify what we do as food producers, and left me wondering how many more of these kinds of attitudes they’ll encounter as they grow up.

I’m not sure what the answer is here, or how to slow this growing narrative, and it worries me. The last few years have shown that continually berating sections of society doesn’t do any good, it just entrenches opinions and turns debate into argument. When everyone stops listening, no one wins.

People are soon going to need farmers more than ever. Let’s hope they realise that before it’s too late.