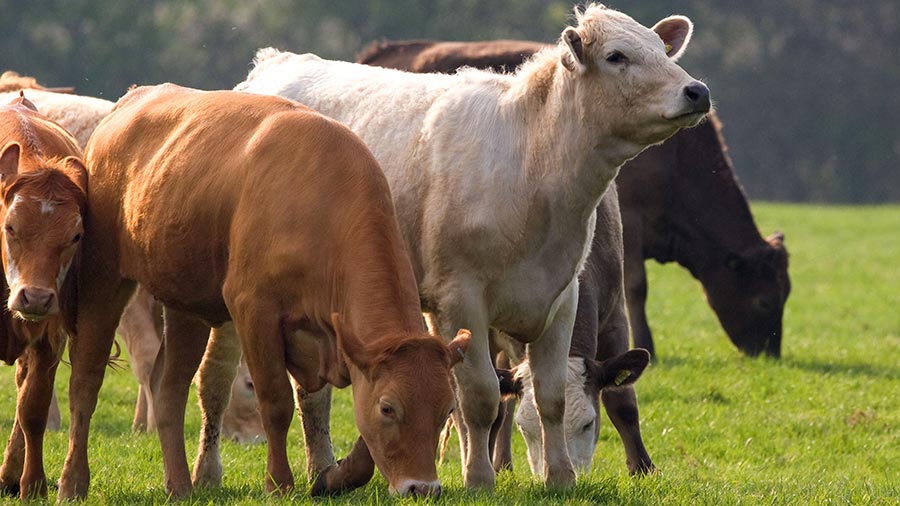 Campaigners seeking an end to meat consumption are underestimating its nutritional value and overestimating its environmental impact, according to one leading authority in animal protein and nutrition.

Speaking at the inaugural City Meat Lecture in London last week, Frédéric Leroy of Vrije University in Brussels emphasised that there was no evidence that eating meat harmed human health, providing it formed part of a wholesome diet and healthy lifestyle.

“Meat contains key nutrients that can be difficult to obtain otherwise,” he said.

“Those who are endorsing radical agendas when it comes to reducing or eliminating meat from our diets are ignoring its nutritional value.”

Commercial interests mean that ultra-processed convenience foods based on plants are being promoted as better alternatives to meat, Prof Leroy warned, despite scientific flaws in the evidence put forward and widespread use of bias and sensationalism.

There are even serious concerns related to the reliability of the data linking meat consumption to increased deaths in a study that underpins major policy documents, including the UK’s National Food Strategy, he noted.

Given the current focus on eating less meat as a means of preventing climate change, Prof Leroy stressed the huge variability in meat’s environmental impact.

“We know there are problems caused by deforestation and overgrazing, but there are big differences in greenhouse gas emissions between production systems.

“When it comes to lowering the carbon footprint of meat, the role of grazing livestock in using natural resources to improve soil health and sequester carbon is important.”

He suggested that the greenhouse gas emissions from some foods could be offset by their higher nutritional value. “You always need to factor in nutrition.”

Plant-only diets have been shown to have undesirable consequences, he continued, giving the example that 40% of teenage girls in Australia are at risk from too low iron levels.

“Doctors are seeing many more cases of iron deficiency in children,” said Prof Leroy. “There’s confusion among parents regarding meat – US research has shown that plant-based diets have a higher number of deficiencies in essential nutrients.” 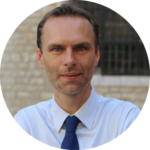 As well as a professorship in food science biotechnology at Vrije University Brussels, Frédéric Leroy serves on the scientific advisory boards of the Danone Institute Belgium, the World Farmers Organisation, and the FAO sub-committee on livestock.

He was speaking at the inaugural City Meat Lecture, organised by the Worshipful Company of Butchers at Butchers Hall in London on Thursday 11 November.