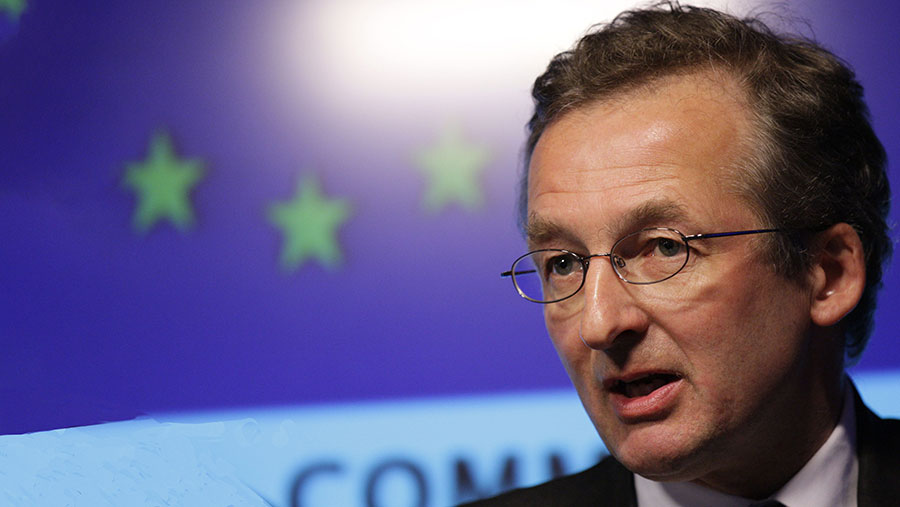 I have belatedly become aware, during the long months of lockdown, of a new profession. Those who practise it are called “influencers”.

It seems to be based around the ubiquitous phenomenon of social media. Most of it involves fashion, and some of those involved are “followed” slavishly.

It set me thinking about who most influences agriculture. It’s certainly not Defra secretary George Eustice, despite his farming background. He is a weak minister whose contradictory speeches have left him discredited. He’s gone native.

Maybe it’s badger-loving, shooter-hating BBC presenter Chris Packham and his Wild Justice and former RSPB colleague Mark Avery. They seem to have won most of their recent battles with the establishment.

Or perhaps it’s Carrie Symonds, Boris Johnson’s fiancée and mother to his latest child. Pillow talk can be persuasive and her main priorities are well known.

More seriously (perhaps), it will be someone like Dieter Helm, an economics professor at Oxford University and author of a few books, including Green and Prosperous Land – subtitled “a blueprint for rescuing the British countryside”, which I have just read.

He is known to have the ear of Defra civil servants, so should not be underestimated, for few of those who write the rules have any practical experience on which to base their pronouncements.

So, now that the Agriculture Bill has been put to bed, the next “big one” on the agenda has to be the Environmental Land Management (ELM) scheme. Its gestation has been longer than that of an elephant and the prolonged anticipation of the birth is frustrating, to say the least.

There have been plenty of promises – that it will replace what we have been receiving from the EU being the one most repeated. But will it? And what will farmers have to do to earn rewards?

Cue Prof Helm. Crucially, he has chaired the National Capital Committee since it was set up in 2009. I’m not sure if he invented the phrases “natural capital” and “public good”, but he makes liberal use of them in his book.

The first impression I got when reading it was of his hostility to contemporary agriculture. He recalls childhood visits to his grandfather’s Essex farm, where ducks and chickens roamed the yard and wildflowers grew in the marshes.

This is the romantic ideal he seems to want to recreate for the future, as only one who has never experienced the hard graft of yesteryear could.

As polemicist, fond of controversial debate, he writes: “Food security is an empty slogan of lobbyists and should not be taken seriously.”

He goes on to affirm: “If we produced less and imported more, food prices would fall.” Rising populations will have plenty of food, but need a better environment, he says.

Prof Helm virtually ignores the rest of the world, confining his comments to the UK.

He regards all subsidies as “perverse” and says they should stop. He advocates free trade and cheap imports, even though that would undermine domestic agriculture.

There’s more, much more, inflammatory stuff in Prof Helm’s book and I became more and more angry as I read it. Will Defra officials turn to him and will we see his imprint on the final shape of the ELM scheme?

I don’t know, but think it likely that we will.