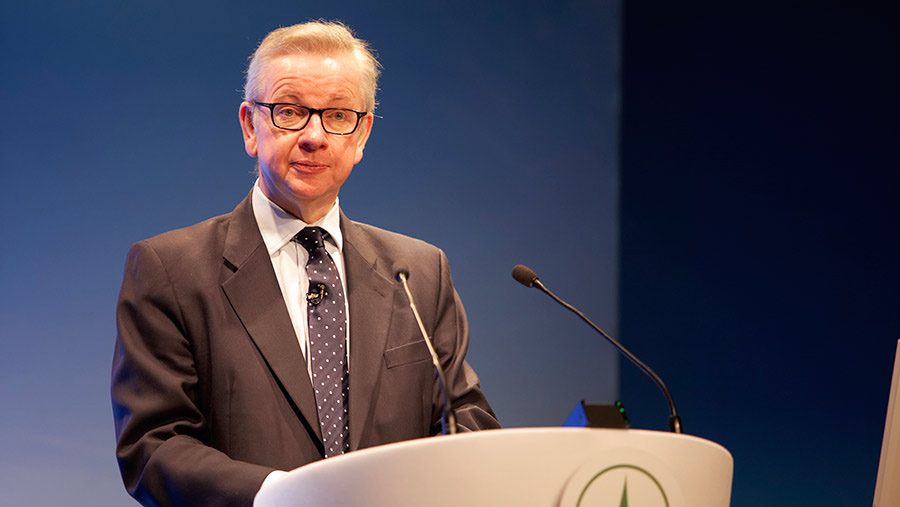 I never know when the cut-off date is to announce New Year’s resolutions. Let’s assume we still have time.

My take-home message from this year’s Oxford Farming Conference is, as farmers, we need neither revolution nor evolution, but resolutions.

If we had made and kept the promises that we have been encouraged to adopt over the past 13 years, there would be no need for drastic change in the wake of Brexit or a new Agriculture Bill.

I’m not talking about resolutions to limit excess of cakes and booze, or the things we need to do more of, like exercise and meditation.

No, I’m talking about resolutions as decreed by the OFC, the annual gathering for British farming that takes place in the first week of January.

Thirteen years ago, Margaret Beckett was secretary of state at Defra. As we have come to expect from political speeches at Oxford, she said a lot without saying anything.

Other speeches that year emphasised that British farmers needed to be prepared for an environmentally led policy, a reduction in CAP support and to be much more market-focused.

Let’s be frank, we are now in 2019 and the conversation hasn’t moved on very much.

Current Defra secretary Michael Gove spoke very eloquently. But as a farmer trying to make informed decisions for the future of my business, it is difficult to separate my wheat from his chaff.

Or as Charlotte Smith so succinctly put it to Mr Gove on Farming Today: “Fine words don’t butter me parsnips”.

Broadly speaking, for the past 13 conferences, the “to-do’s” have been the same. British farming needs to work smarter, not harder, to compete on a world market.

So what were the key resolutions from Oxford 2019?

Economies of scale and skimming costs, while not irrelevant, are passé, according to Sir Ian Cheshire, chairman of Barclays Bank.

Adaptability is the most important value a business can have. That and resilience – being nimble- footed, able to duck and dive to the whim of market forces.

In the words of Mohammed Ali, we need to “float like a butterfly and sting like a bee”. Which neatly brings me on to the current emphasis on environmental and public goods…

Some 13 years on and it is, as predicted, the centrepiece of Mr Gove’s Agriculture Bill – a bill that is chuntering its way through parliament on the way to becoming an Act.

But it isn’t pleasing shadow Defra secretary David Drew.  At Oxford he said the bill is long on powers and short on duty – powers being intentions, duty being the government’s “must-do’s”. Too many promises without legislative commitment.

Anna Hill (also of Farming Today), to Mr Gove:  “Can I ask you a yes/no question?”

Anna Hill: “Is the £3.2bn (for agricultural support) under threat?”

Anna Hill: “Is that a promise?”

Mr Gove: “It is guaranteed to the end of this parliament.”

By the time this comes out in print, this parliament may have ended.