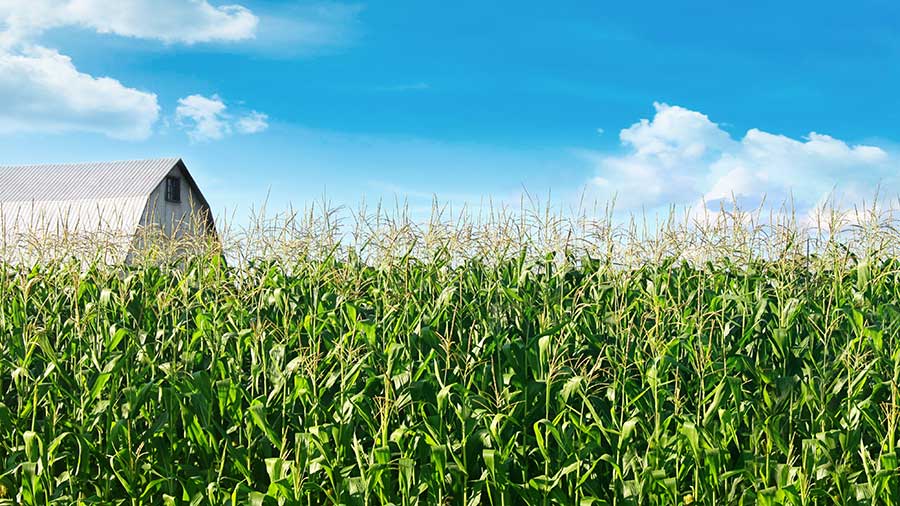 The demand that “we shouldn’t import things that would be illegal to produce here” has a good ring to it. But, while we must lobby as an industry for a level playing field, we should also realise it’s a tough call to achieve through trade deals alone.

The fact is, much of what we import right now would be illegal if produced here. For starters, the electronic device I’m writing on could well be made in factories in the Far East, where human and political rights that we hold sacred in the UK are denied to the workforce.

See also: British food is back in vogue, so make the most of it

Furthermore, if I so much as bothered to check, the clothes I’m wearing may well originate in sweatshops where children work long hours. Too readily we commit the hypocrisy of being happy to own imported products produced in circumstances we might consider unacceptable for ourselves.

While there is some merit in the argument that food is in some way different to consumer goods such as smartphones or designer trainers, I personally would struggle to argue that animal welfare or environmental standards around food production are more important than human rights or the protection of children when it comes to terms of trade between nations.

And it should be remembered that, as we stand now, much of the food we already import is grown in ways that are illegal in the UK. Most foodstuffs, from sugar to fruit, imported from outside the EU will be grown with a long list of pesticides banned in our own jurisdiction. Then there is GM.

As an arable farmer, it does somewhat irk me that we currently import hundreds of thousands of tonnes of GM crops that are illegal to grow in the UK. What jars even more is that it is fellow farmers that buy the stuff.

For some of us, it would seem the rule that we shouldn’t import farm produce that would be illegal to grow here is a principle we don’t apply to our own farms.

So, while we should repeatedly and strongly remind trade negotiators that if they don’t demand the same standards and regulations of imports as applied domestically then they will place UK farmers in a very uncompetitive position, we also need to be mindful that, given the precarious chances of winning this argument, we need to lobby on more than just trade.

State support for food production and proportionate/smart regulation are just as crucial.

There is also an additional line of protection we should push for. The issue of child labour in clothing factories is often addressed by private corporate social responsibility (CSR) policies rather than by state-negotiated trade agreements.

Through CSR policies, pressure is put on brands and retailers to source ethically so children are not exploited as part of the workforce.

Maybe as farmers we should work harder to get retailers to apply CSR polices with regard to things such as environmental responsibility in order to protect our food and farming standards.

Having said all that, I’ll end by noting that my pants are starting to feel a bit uncomfortable. Maybe I should check they were made in circumstances that would be legal in the UK…