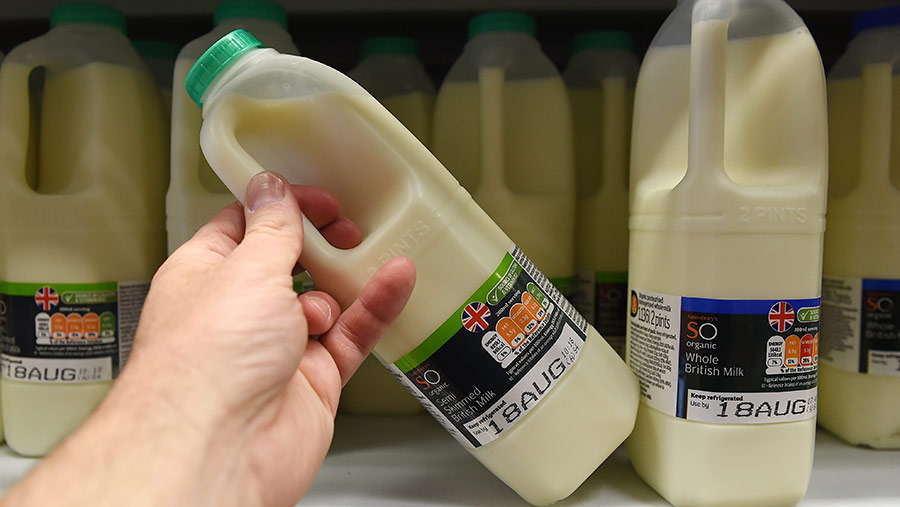 “May you live in interesting times” was an ancient Chinese curse reputedly often heaped upon one’s enemies.

As Januaries go, this one has so far been rather more “interesting” than most; as we edge ever closer to the cliff edge of a “no-deal” Brexit, our politicians continue to shame us on a daily basis with their seemingly limitless ineptitude and craven self-interest.

And, as if that wasn’t enough, we have the added joy of “Veganuary” to contend with.

The annual, self-congratulatory celebration of plant-based virtue-signalling seems to have come of age this year, achieving far more mainstream media coverage than its previous attempts to persuade the nation to ditch meat and dairy for a month and revel in the delights of a vegan lifestyle.

Even my mother felt it appropriate to inform me that, apparently, Bristol – the place of my birth – was recently voted the “best city in the world for veganism”.

A tad ironic that a city, whose fortune was built on slavery and tobacco, should seek to redeem itself by espousing yet another flawed and unsustainable cause.

Predictably, the BBC was quick to jump on the vegan bandwagon with a delightfully unbiased and objective website piece entitled Climate Change – Which Vegan milk is best?, setting out to compare the relative virtues of a range of plant-based dairy alternatives, in terms of their health and planet-saving potential.

Now I could spend a week of frothing indignation pulling that particular piece of licence-payer funded garbage apart, but despite its paucity of fact, it did make me think that, yet again, we as an industry are behaving like Nero and fiddling while Rome burns.

Chris Walkland, one of the dairy sector’s commentators, claimed in a brutally honest presentation at the Semex conference last week that liquid milk was, frankly, “knackered”.

He pointed out that a long-running retail price war, that has used four pints of own-label liquid milk for a pound as a principal battleground, has resulted in virtually zero margins and supply-chain wide infighting over how to divvy up an ever-shrinking cake.

Instead, those warring factions should be uniting to protect and grow their common interest.

Meanwhile, the real enemy are happily increasing their market share of largely imported, nutritionally sub-optimal and environmentally questionable milk alternatives at between £1.40 and £1.80 a litre. You really couldn’t make it up.

Yet it isn’t all doom and gloom. Step forward Sue McCloskey, co-founder of Indiana-based Fairlife Foods who, from the same platform as Walkland’s chilling warning of domestic dairy self-immolation, showed what a bit of creative thinking can do to transform the image of what is still the single most nutritionally complete food available.

Using modern processing and technology to tailor milk to different markets and by aggressively promoting the intrinsic value of her product, Ms McCloskey has, in a few short years, built one of the fastest growing premium dairy brands on the planet.

It has since partnered with the marketing might of Coca Cola to further accelerate its phenomenal growth and win back market share from its callow, would-be usurpers.

Unfortunately it would appear that what our dairy sector, like our political system, is lacking is this kind of real innovative leadership.

Leadership that could unite the sector and create rather than destroy value. Until that is addressed, we can only look forward to more interesting times ahead.

David Alvis is an independent farm business management consultant, specialising in the livestock sector. He is a Nuffield scholar, a Fellow of the Institute of Agricultural Management and a director of the Commercial Farmers Group Ltd