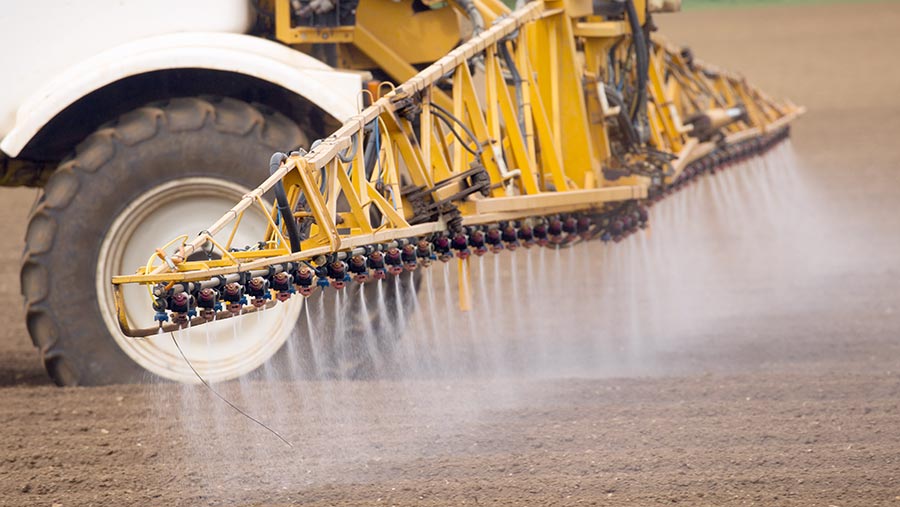 The news is full of stories about declines in insect numbers and the risk that poses for the future of humankind.

Clearly insect decline can’t all be blamed on farmers, but intensive farming and the use of pesticides are undoubtedly contributory factors.

Government is yet to react to the threat, but it’s inevitable that the Agriculture Bill and the National Action Plan on Pesticides will affect the way we use pesticides in the future.

The government has promised to reduce pesticide use and encourage the adoption of integrated pest management (IPM) as an alternative method of pest control.

Under IPM, alternative non-chemical methods of control should be prioritised and pesticides only used as a last resort. But will Defra secretary Michael Gove actually give farmers what they need to deliver? 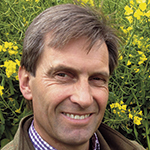 So far the UK government has failed to give a strong steer or commit resources to pesticide reduction, preferring a voluntary response from farmers.

Despite nearly two decades of the Voluntary Initiative, the number of pesticides used and the frequency of use has been rising.

In the face of growing evidence demonstrating the need for pesticide reduction, government cannot continue to abdicate its responsibility. It needs to step up and fund the necessary changes.

I recently undertook a consultation for Friends of the Earth, with a range of farmers, agronomists and researchers, to better understand our reliance on pesticides and the barriers to the uptake of IPM.

It identified a number of key roles for government, including the need to develop a new metric to measure pesticide use in a meaningful way.

We currently measure pesticide use by weight, which is a nonsense when some pesticides are applied in grams per hectare while others come by the tanker-full.

We need a metric that incorporates the risk to human health, the risk to non-target flora and fauna, and the persistence of the pesticide in the environment.

Only then will farmers and agronomists be able to make an informed decision, and government able to reward a meaningful reduction in pesticide use.

The government must also commission research into non-chemical methodologies to control pest and disease.

The CAP has led us to a culture where yield is king. However high-yielding varieties need high levels of pesticides to keep them healthy.

The truth is, we are going to have to rethink how we do things. We need financially viable alternatives (cultural and mechanical) that are not dependent on pesticides to achieve productivity and profitability.

Supporting the adoption of IPM through financial support is essential.

A reduction in pesticide use is a public good and therefore should be rewarded, but the transition from decades of farming based on pesticides towards a future where farmers adopt IPM as the primary method of control will be a challenge.

Finally, we need government to guide the change through farmer training and education, peer to peer, at field level.

To achieve this, Defra must set up a committee to ensure the introduction and widespread adoption of IPM as the primary method of controlling pests and disease that would encompass research, knowledge transfer, transition payments and rewards for delivering public goods.

Brexit gives a perfect opportunity for government to take back control by giving clear signals, incentives, and, crucially, the right support to put farming on a pathway to pesticide reduction while retaining profitability and productivity through the adoption of IPM.